A portal to the land of literature

Shiraz International Airport (SYZ) is the second most visited and most equipped airport in Iran in terms of navigational and electronic equipment after Imam Khomeini International Airport. It is the entrance to the city of culture and poetry, Shiraz. Besides having domestic flights, it also provides international flights especially to the Arab states of the Persian Gulf. This airport is known as a military airport as well. So, if you are curious about this beautiful city and looking for the best flight deals to Shiraz, you will find the most useful tips to find cheap flights to Shiraz at Apochi.

A piece of good news is that Shiraz International Airport provides the chance to get a visa on arrival (VOA) for tourists and travelers who enter Iran through this airport. Accordingly, if you are a tourist or a businessman who wants to spend some time in Iran, you just need to ask the authorities for a visa on arrival with a 2-weeks validation. You can get more information about the Iran visa here. 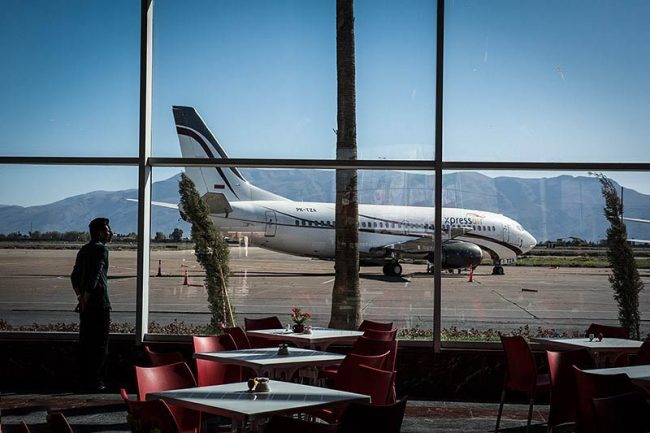 Shiraz International Airport is located in the southern part of Shiraz. It is about 13 Km far from the city center. Therefore, Tomb of Hafez (Hafezieh), Narenjestan Qavam, Nasir – Ol Molk Mosque, and Karim Khan Citadel are about 20 minutes far from the airport. You can use the metro or a taxi to reach the airport.

This Airport has 2 separate terminals.

It is also worth mentioning that Shiraz Airport provides CIP service. This includes:

If you want to get things done at Shiraz Airport conveniently, you can order your CIP service via [email protected]. 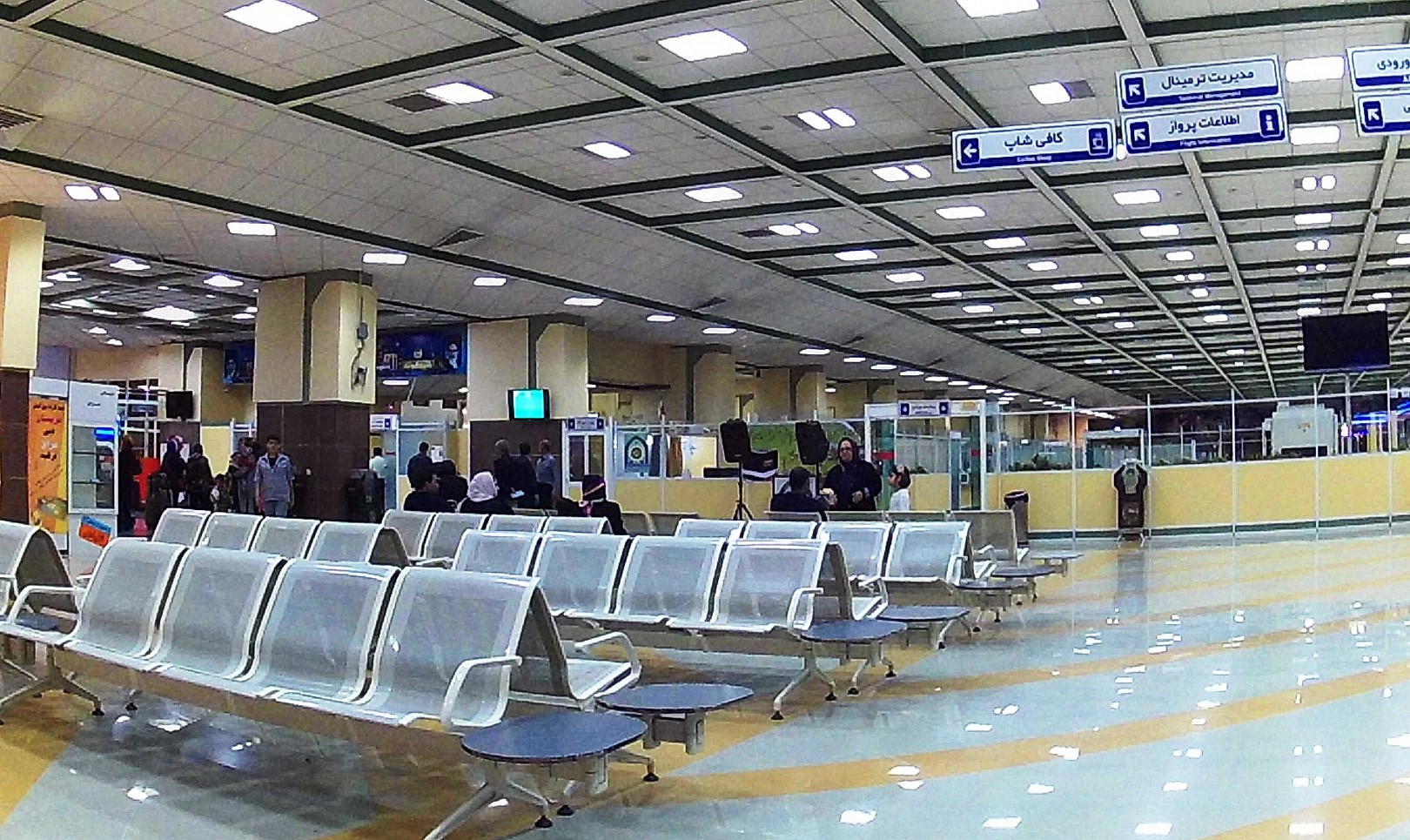 The airlines that are actively providing domestic and international flights at Shiraz International Airport include:

Where to Stay near Shiraz Airport 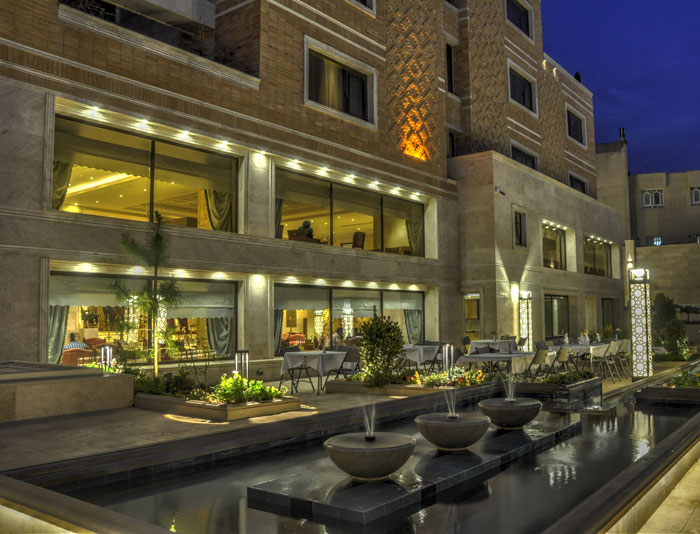 How To Get To Shiraz Airport

If you intend to drive to Shiraz Airport by your car, you should take Shiraz - Bandar Abbas Road. Along the road you will reach Gol-e Sorkh Sq. From the same direction drive to Dr. Shah Cheraghi St. until you reach Shiraz International Airport.

If you want to use the metro to go Shiraz Airport you can take the Shiraz metro line # 1 to Ayatollah Dastgheib Station, which reaches to Gol-e Sorkh Sq. and then to the airport.