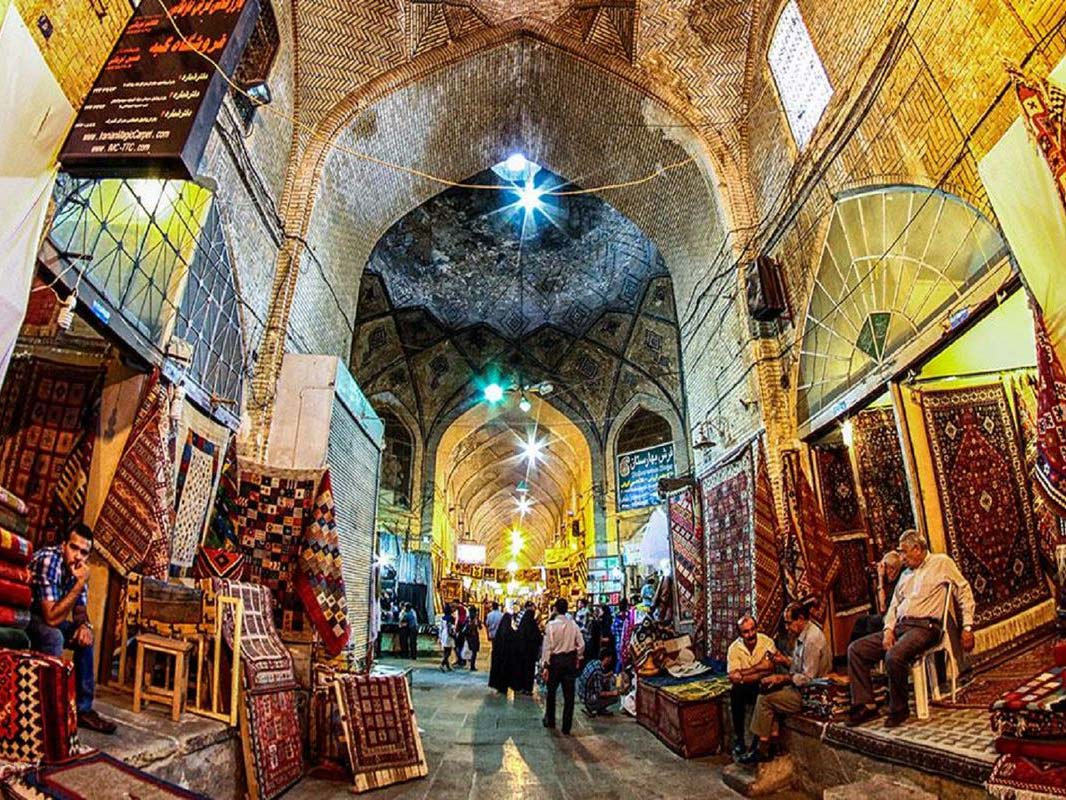 Vakil Bazaar is one of the many ancient attractions of Shiraz that you would definitely enjoy visiting. One important tip about this bazaar is that you should keep this in mind that you might buy many things here as the high-quality commodities are offered at low prices. Its amazing structure, which is inspired by Safavid architecture, will take your breath away. 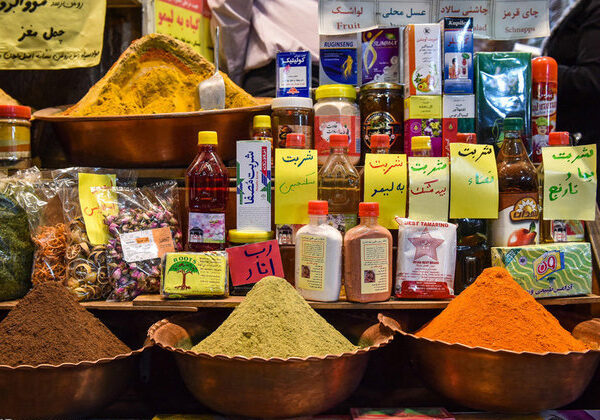 Vakil Bazaar is located in the center of Shiraz, the city of gardens. So, you will not confront any difficulties if you wish to access this bazaar. All you need to do is to get to Shohada Square and visit Vakil Bazaar as well as Vakil Mosque, Vakil Bath, Karim Khan Citadel, Pars Museum, and Atiq Jame Mosque. 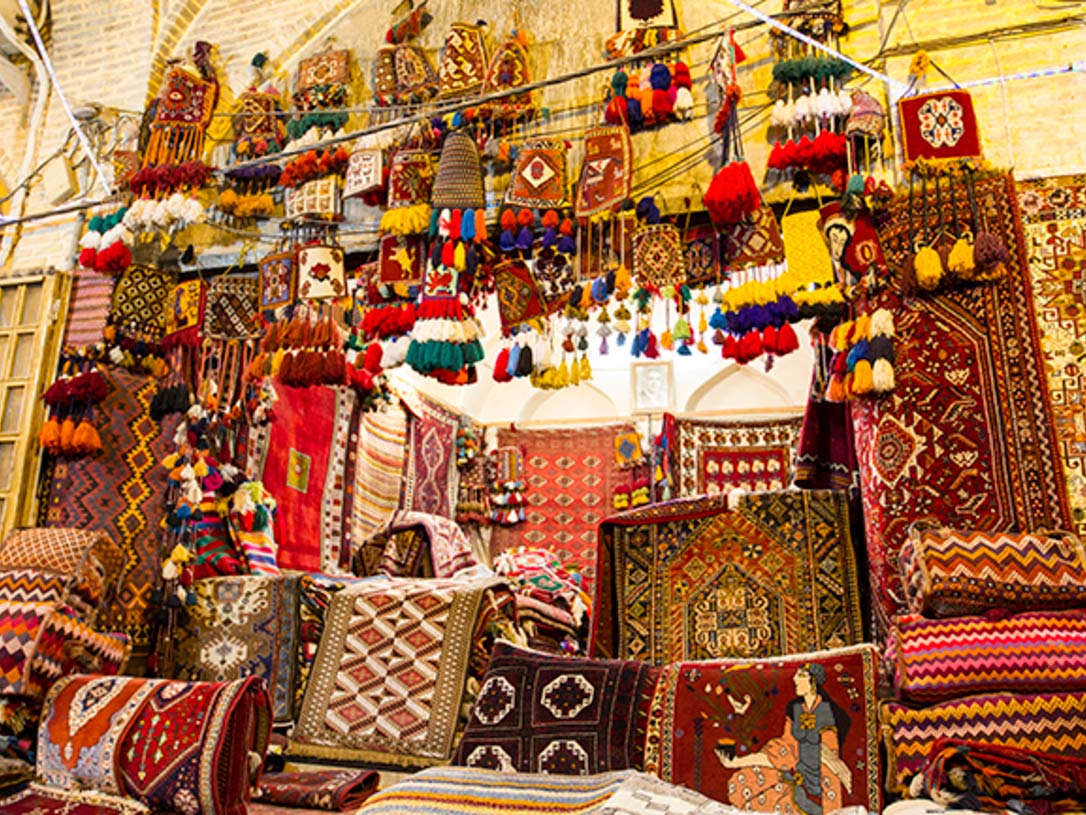 Shiraz has been an important city in Iran for a long time. After being selected as the capital city by Karim Khan Zand, peace and welfare found their way to Shiraz for 2 decades. People were assured of stability and security by the construction of enormous fences and castles around the city.

Vakil Complex was constructed in 1758 and was not perfectly completed until 1777. Vakil Bazaar has been the beating heart of the city since it was born and many merchants used to and still go to this bazaar. Vakil Bazaar was registered in the Iran National Heritage list in 1972. 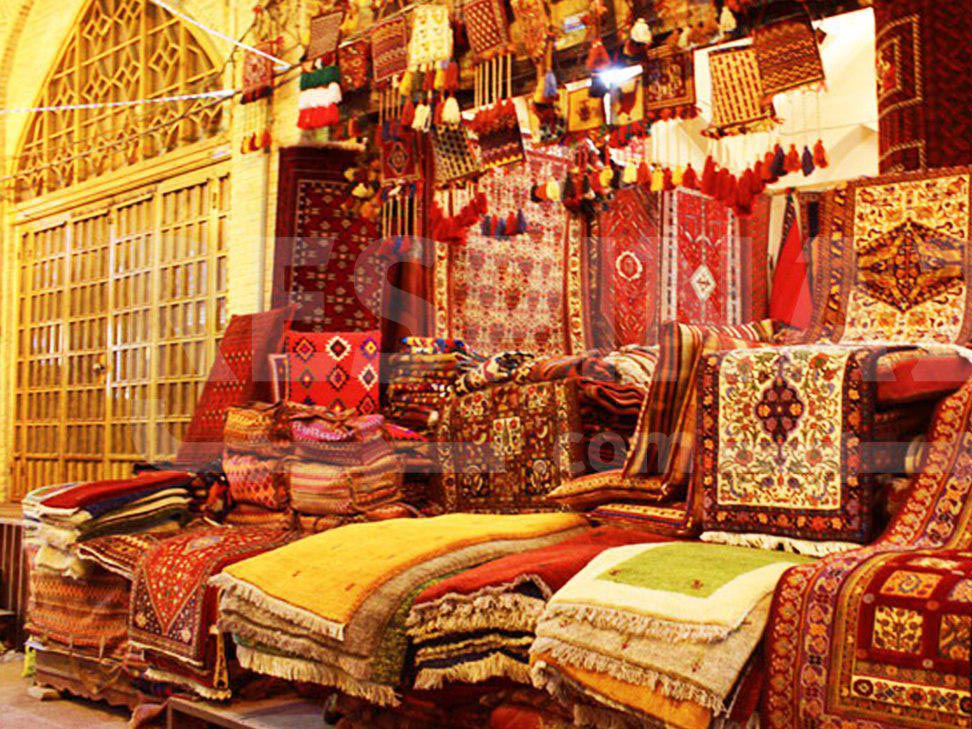 The first factor that catches the attention in Vakil Bazaar is its large area. 21840 square meters is large enough to turn this bazaar into an extensive complex.

Like any other traditional bazaar, Vakil Bazaar has different particularized departments for each branch of the commodity. Some of these departments are Glass Bazaar, Sword-Making Bazaar, Tailors Bazaar, and the like.

One special feature of Vakil Bazaar is the height of its ceiling. The ceiling is estimated to be 10 meters above the ground. Moreover, it is wider than its other counterparts.

There are some apertures on the ceiling that stop the direct glow of the sun in summer and keep the inner salon from rain and snow in autumn and winter.

Furthermore, there are some windows above each Hojreh or small store that act as an air conditioner that balances the air inside. Therefore, people would not get irritated in summer because of the lack of circulation of the air.

Another significant issue is that the bazaar is built at a lower level than the ground. You need to climb down 6 stairs to get to the bazaar.

The last but not least, the most peculiar part of this bazaar is its tremendous ‘Chahar Sugh’ or intersection where the two main paths of bazaar meet. It is of highly decorative beauty and leaves everyone in appreciation. 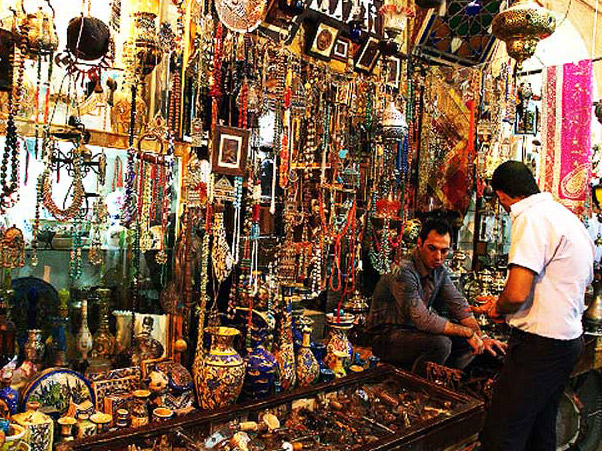 When to Visit Vakil Bazaar

Like any other traditional bazaar in Iran, there are numerous commodities to buy. Unlike other bazaars and malls, prices are much lower here in Vakil Bazaar. High-grade fabric and pure distilled herbal extract including orange blossom are among the many irresistible offers that Vakil Bazaar provides its customers with.

Vakil Bazaar is open until midnight in Nowrouz days but is closed at 17:00 on other days. 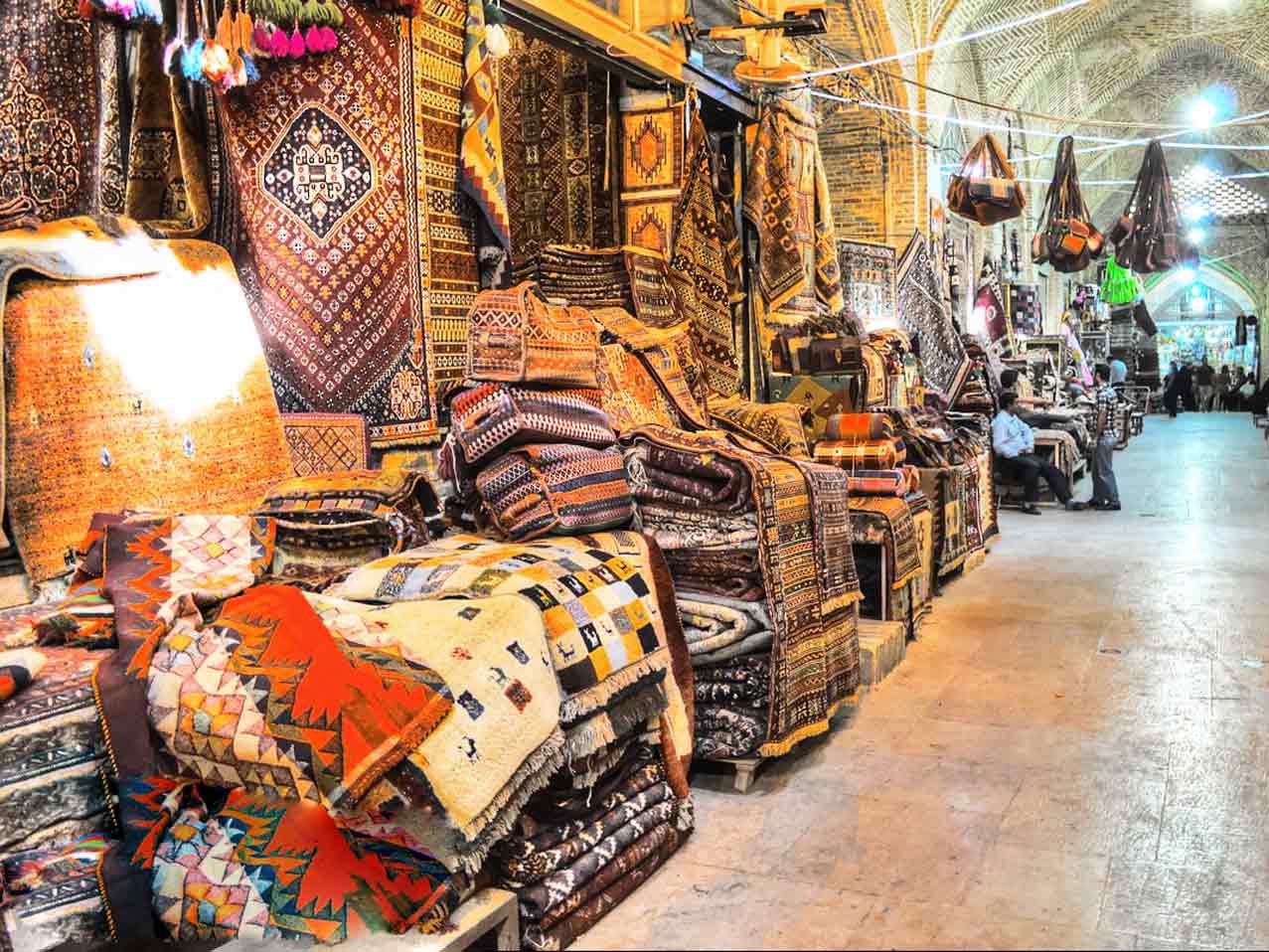 Where to Eat near Vakil Bazaar 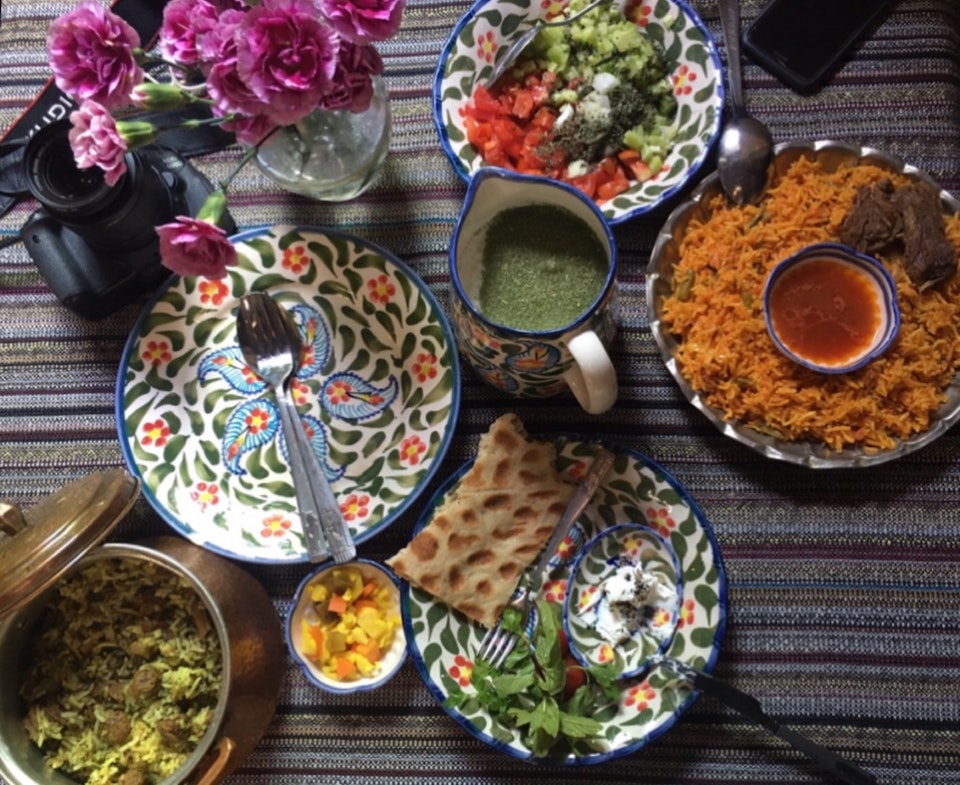 Where to Stay near Vakil Bazaar

Golshan Traditional Hostel, Parhami Traditional House, Arg Hotel, and Raz Traditional House are the nearby residence in which you can spend some nights. If you want to stay in budget accommodation, we suggest taking a look at our page: Cheap Hotels in Shiraz, Iran. 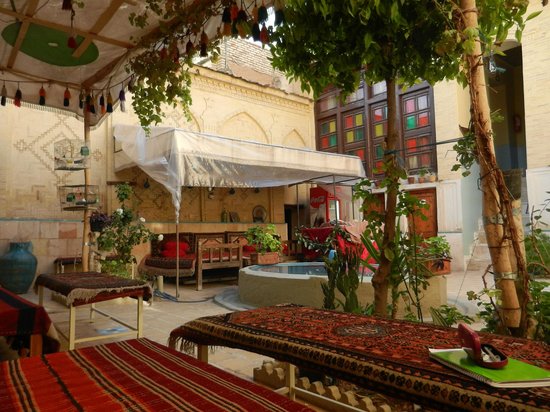 How To Get To Vakil Bazaar

In case of using metro, get off the train at Shahrdari Station and take a walk southward on Piroozi Street, turn left on Farhang Avenue, go past by Taleqani Street and find Vakil Bazaar on the left side.

You can get to Shohada Square and walk an 8-minute distance eastward on Zand underpass and then turn right on Vakil Bazaar Alley to get to Vakil Bazaar.