A Gate to “half the world”

As you might have heard, Isfahan is called by the phrase “half the world”. This phrase draws many curious travelers to find out what the deal with this city is. Accordingly, Isfahan International Airport (IFN) was established with the aim of educational services and providing flights, so that travelers can visit this historical city more conveniently. let’s take a quick look at Isfahan Shahid Beheshti Airport. 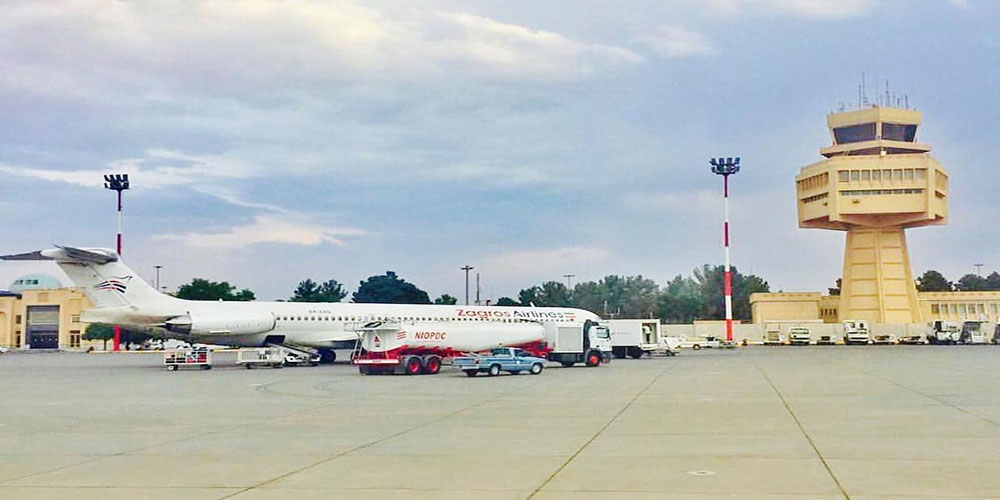 Due to the increasing demand for commuting in Isfahan province, in 1984, Isfahan airport started working to provide domestic and international flights. After a short time, this airport practically entered the country’s air fleet. Although, initially, Isfahan Airport was being used as a military airport according to the circumstances and needs of the time. According to the contract signed between Iran and France, it was decided that one of the world’s airport design and development team take care of the expansion of Isfahan Airport. Generally, the statistics regarding the passengers commute through this airport has been increased to 22%. You can also find useful data and information in Tehran to Isfahan flights. 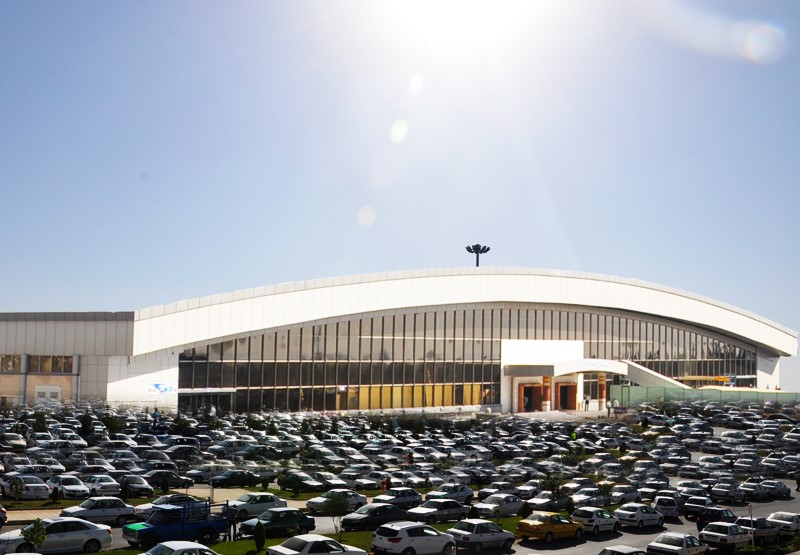 Isfahan Airport (Shahid Beheshti) is located in the northeast Isfahan province, surrounded by the calm of the deserts. This outstanding location which is about 29 Km far from Isfahan city center, is one of the benefits of this airport for the fair distance from the city keeps people safe from the sound pollution caused by airplanes. 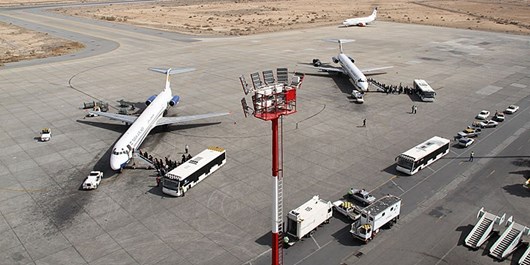 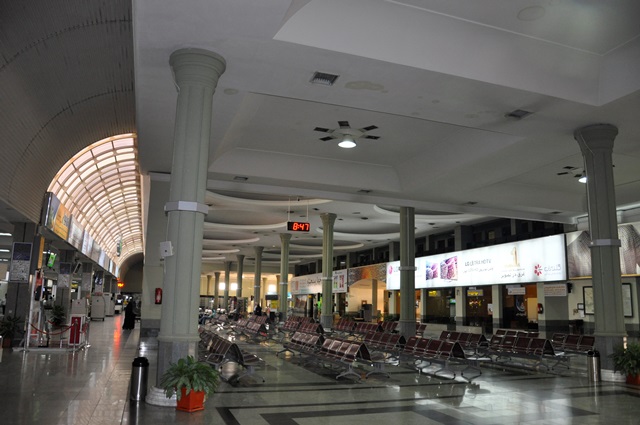 Airlines that use Isfahan International Airport as a flight hub include:

Where to Stay near Isfahan Airport

In case you want to book your hotel before your flight to Isfahan, you will have a wide range of options, whether traditional or luxury like Abbassi Hotel, Ghasre Monshi Hotel, or Parsian Kowsar Hotel. You can find more options in TOP 4 LUXURY ACCOMMODATIONS. Moreover, if you want to save your money and are thinking of low budget accommodation you will find nice cheap hotels in TOP 5 CHEAP HOTELS in Isfahan. 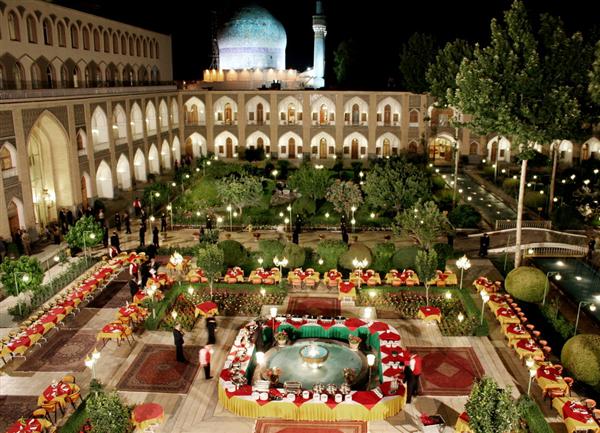 Isfahan is called “half the world” for a reason and that is because you can find many ancient monuments that remained from different centuries ago. No matter you want to travel to Isfahan for tourist or business agendas, you wouldn’t want to miss visiting all these places. You can explore the history through places like Si-o-se Pol Bridge, Hasht Behesht Palace, Vank Cathedral, and many others. So make up your mind and book your cheap flight to get acquainted with Iran bygone times with Isfahan. 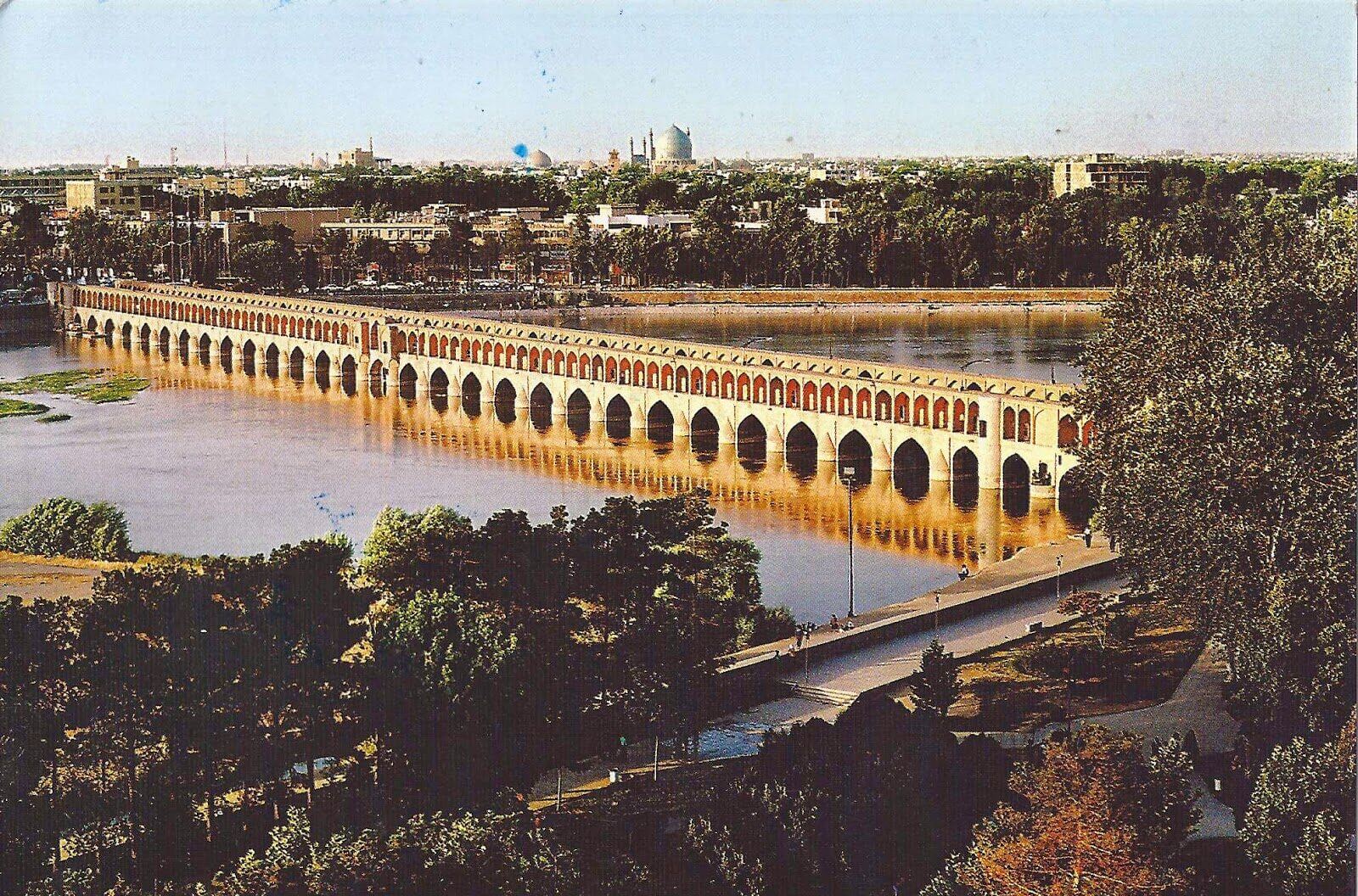 How To Get To Isfahan Airport

There is a special bus line from Isfahan city to the airport from Kaveh bus terminal to Isfahan Airport and vice versa which transportation service between 6 AM to 9 PM.