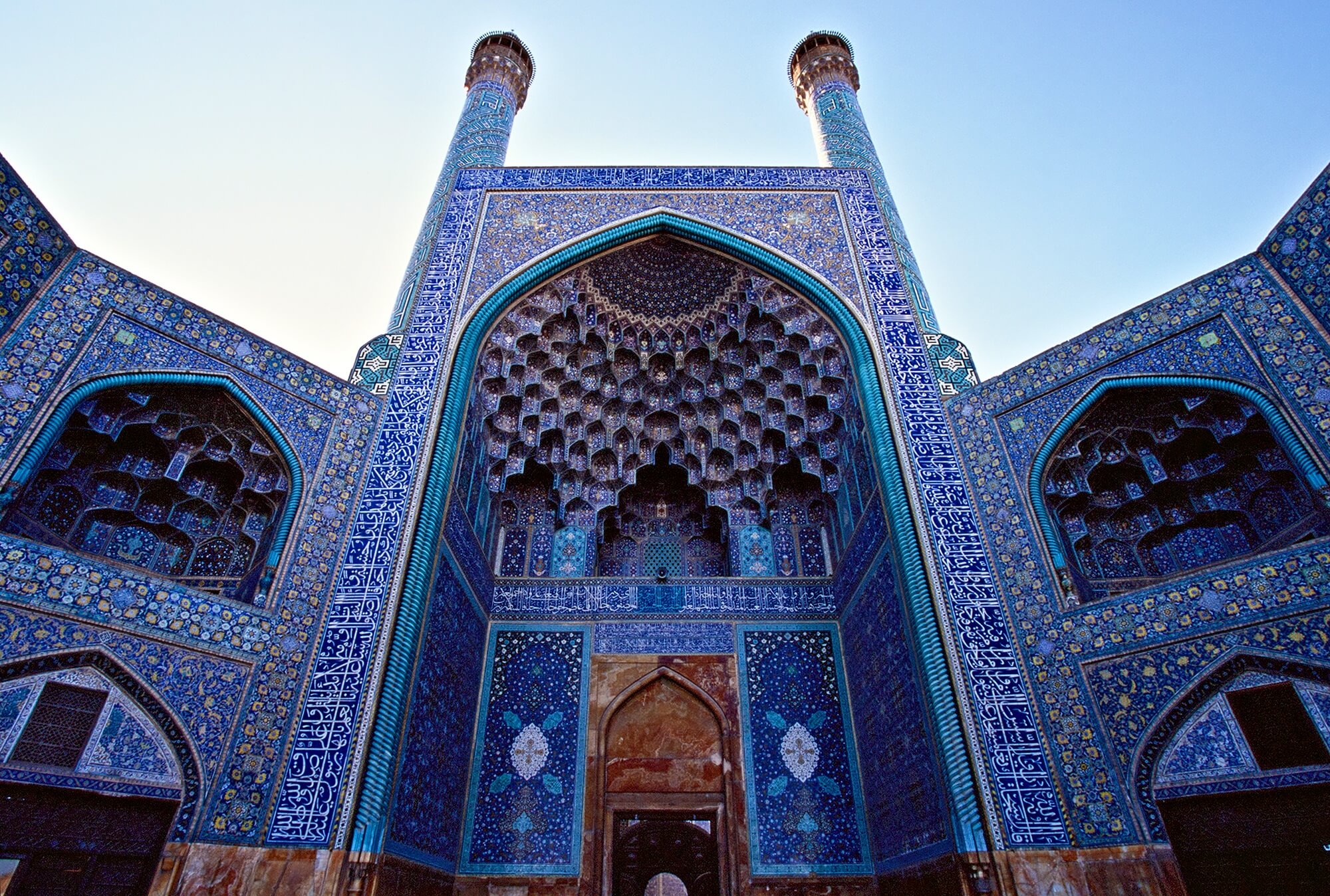 Is a visual feast

Called the half of the world, the capital of art, enchanting mosques and an inspiring square named ‘meydan naghshe jahan’ which literally means ‘pattern of the world’. This city has so many historical sights from centuries old to admire that makes you want to stay longer than you thought before coming. Visit the palaces, explore the coloring mosques, wander around the bazar and sit next to the lively Zayandeh river while watching musicians singing about their beloved city under one of the fairylike bridges… welcome to Isfahan!

What to do in Isfahan

Explore the desert of Varzaneh or go rock climbing at Mount Soffeh! Also visit the palaces, explore the colored mosques, wander around the bazaar and sit next to the lively Zayandeh river while watching musicians singing about their beloved city under one of the fairy like bridges.

Explore the desert of Varzaneh or go rock climbing at Mount Soffeh! Also visit the palaces, explore the colored mosques, wander around the bazaar and sit next to the lively Zayandeh river while watching musicians singing about their beloved city under one of the fairy like bridges.

Where to Stay in Isfahan? 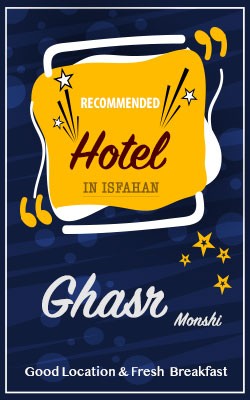 How To Get To Isfahan Travel Guide?

It’s possible to get by car to Isfahan from all directions surround the city. The structure of the highways from other cities like Tehran, Kashan and Shiraz are in good condition.

All main cities, surrounding provinces and regional towns offer bus connections to Isfa-han. From Tehran even each 30 minutes busses leave for Isfahan. You could take a VIP bus (which is much more comfortable because of the space you get for your legs, bright seats and an minibar).

From all main cities including Tehran, Mashhad, Tabriz, Shiraz, Ahvaz and Ban-dar Abbas you could fly daily to Isfahan. Recently even Austrian airlines started selling direct flights from Vienna to Isfahan! Also Turkish Airlines provide daily flights from Istan-bul to the city. Check Apochi.com for the most recent flight ticket deals.

There is a daily night train from Tehran to Isfahan which runs via Qom and Kashan along the route. Also exist the possibility for taking a day train between Mashhad and Isfahan, which runs also every day.

Travel Guides For Other Cities In Iran 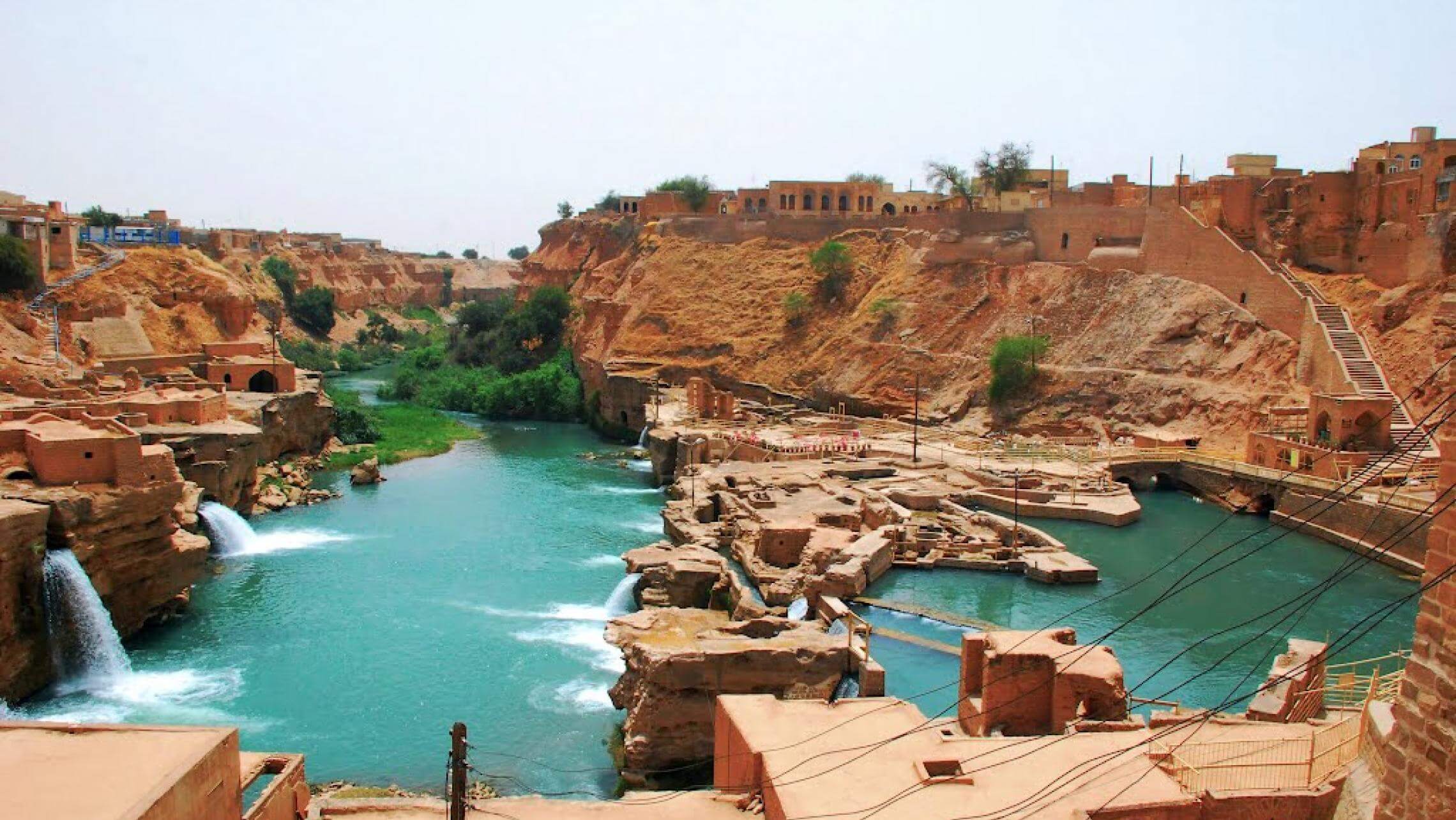 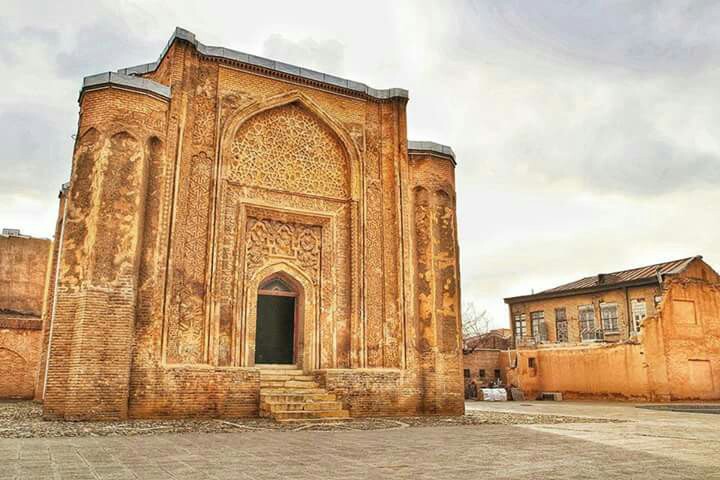 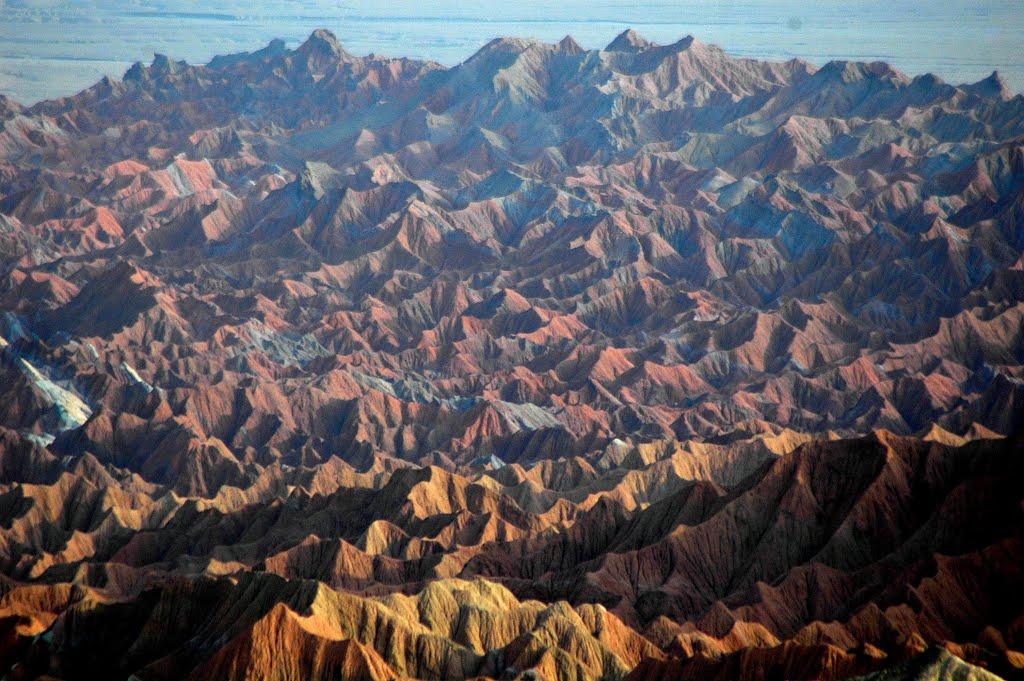 Apply and get your Visa and Invitation letter

Planning your first trip to Iran? Feeling a little nervous? Don’t be! Travel to Iran can be a breeze, as long as you’re prepared. Here are 5 essential things to prepare before going to Iran.

Should be arranged in advance before entering Iranian national borders or airports.

Something what is really necessary to bring with you due the fact that ATM doesn’t work in Iran. Dollars and Euros could be changed in all major cities.

You certainly need an application when you want to check your Facebook in Iran or any other blocked / filtered website!

There should be an in advanced made reservation from a hotel whenever you pick up your visa on arrival. Apochi.com gives you the opportunity to book your hotel online before getting to Iran!