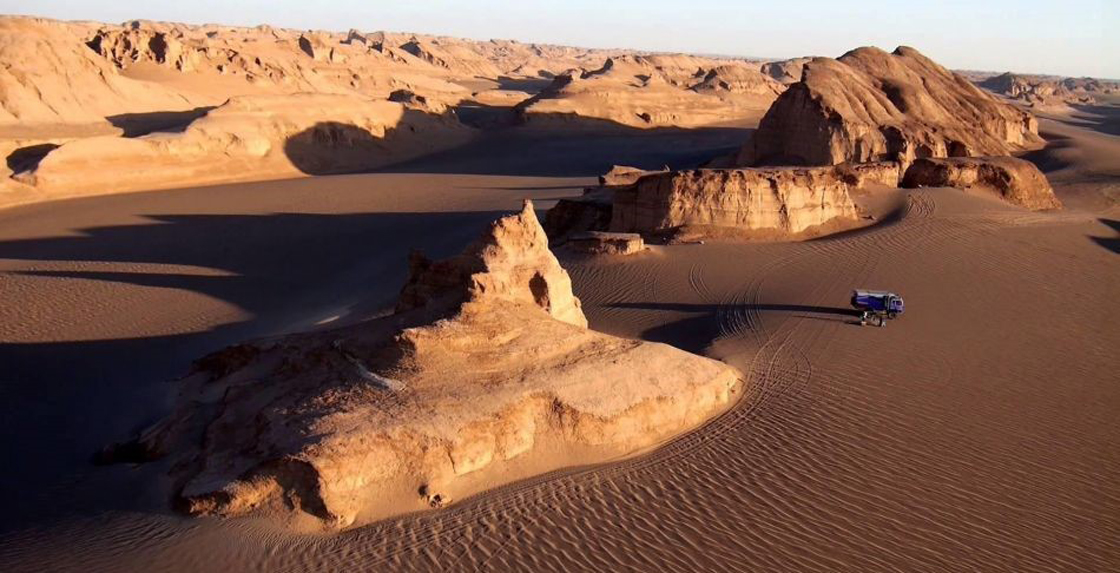 The Legendary City of Kaluts

Shahdad Kaluts are spread in an 11.000 square meters space and some people call this place The Legendary City of Kaluts. Kaluts have been shaped about 20.000 years ago due to water and wind erosion. 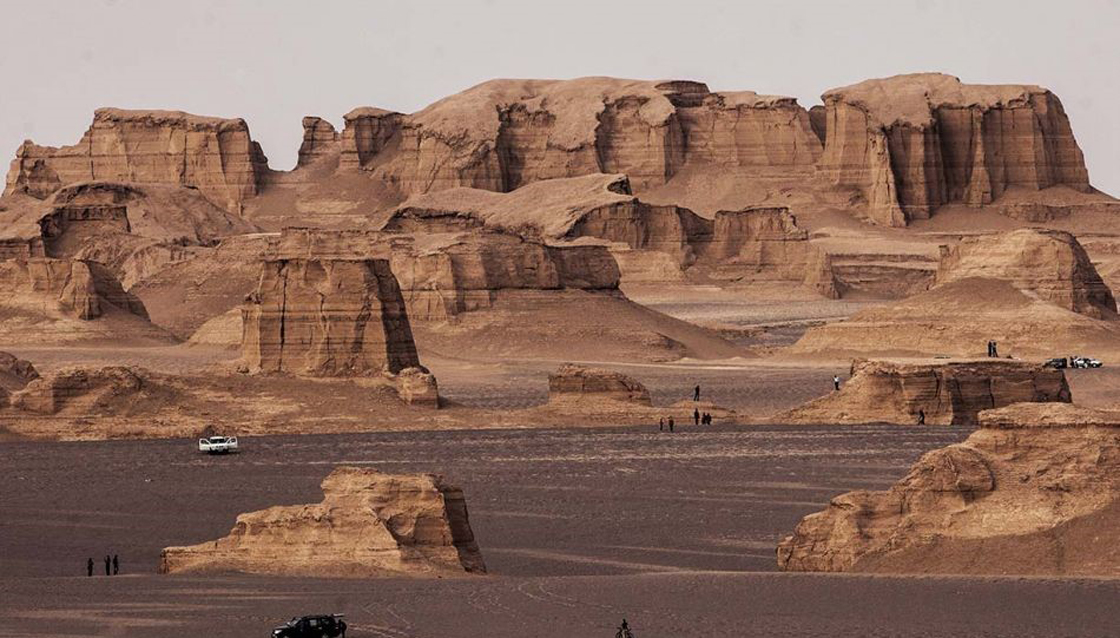 Shahdad Kaluts are located in Dasht-e Lut, a desert that is registered as a UNESCO World Heritage Site. Dasht-e Lut is a vast desert with more than 40.000 kilometers width in the southeastern part of lovely Iran. This desert shapes about 10 percent of the whole extent in Iran and is considered to be the 27th great deserts in the world. 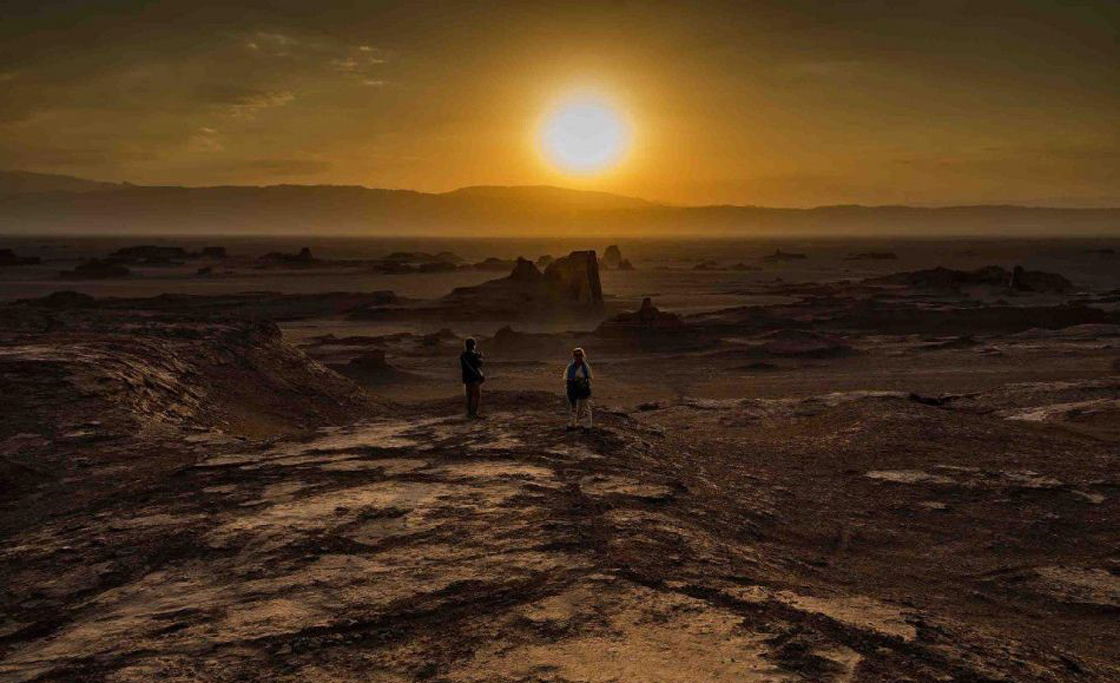 Shahdad Kaluts are thought to be the reminiscence of an old cursed city in different sources. Bronze and clay objects have been found in the southern part of Kalut and because of the impossibility of any social conventions in this region, it is highly probable that these objects belong to an ancient city. 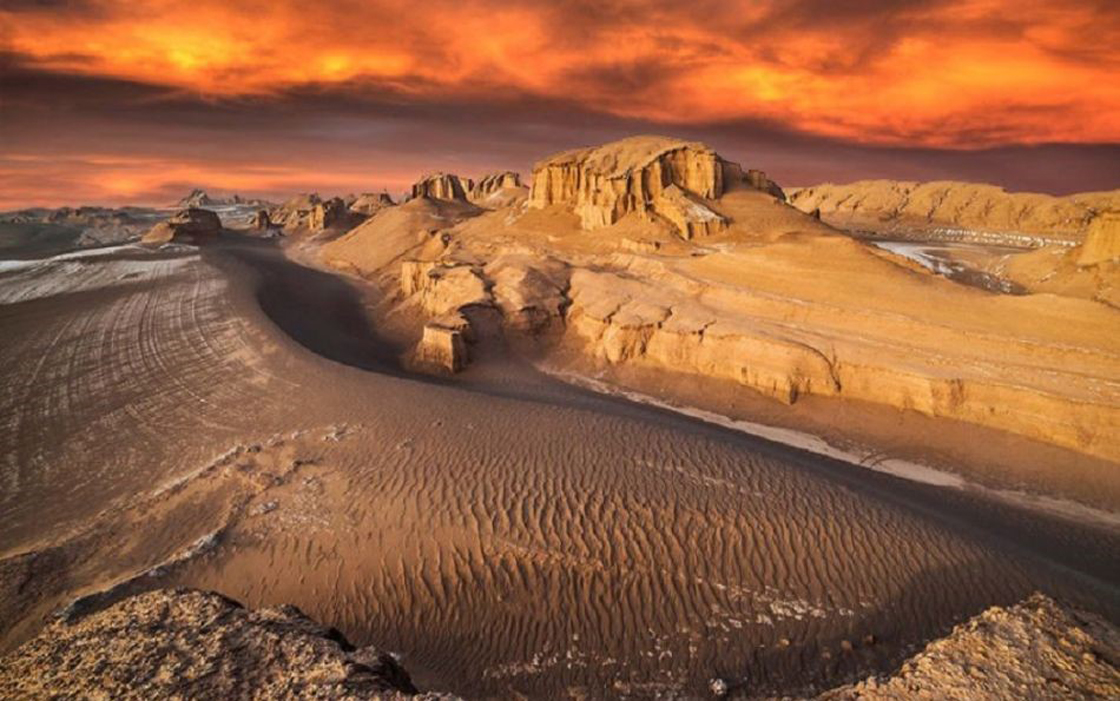 Kalut is usually affiliated to some hills that are formed between the U-shaped valleys. The peaks of these hills seem to be flat but the side that is exposed to wind is sharply steeped. Such hills are normally shaped in the old and soft sediments of the lakes and emerge as Kaluts. According to experts, the word Kalut is born out of two words; Kal, which means a village, and Lut, which is the name of the region it is located at, Dasht-e Lut.

Professor Parviz Kardovani, desertologist and university professor, describes Shahdad Desert as one of the most beautiful and magnificent deserts around the world and considers Kaluts regions as the hottest spot in the globe. He also acknowledges that nowhere else in the whole world can any Kaluts be found to be at least as beautiful as Shahdad Kaluts. 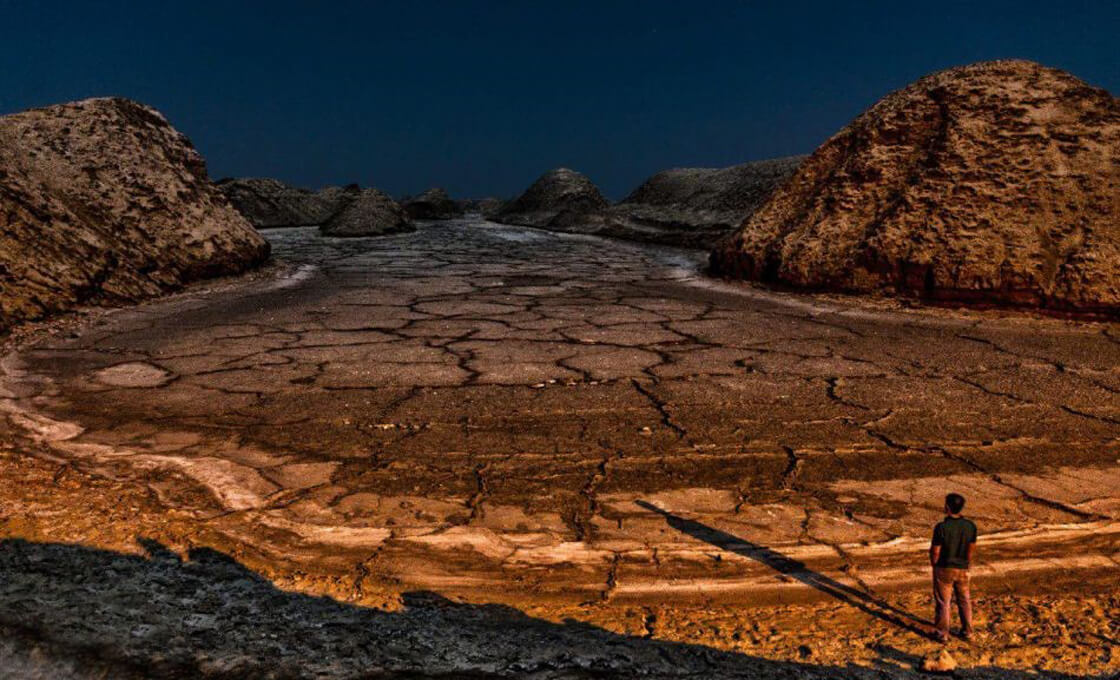 Things to Take with You to Shahdad Desert

Shahdad Kaluts is a desert that you should visit in cool seasons like autumn. Essential things you really have to make sure to take with you when planning to explore Shahdad Kaluts are water, general medicine, snacks, warm clothes, light clothes, visor hat, snickers, power bank, rubbish sack, backpack, first-aid kit, ID card, sunglasses, and sun cream. 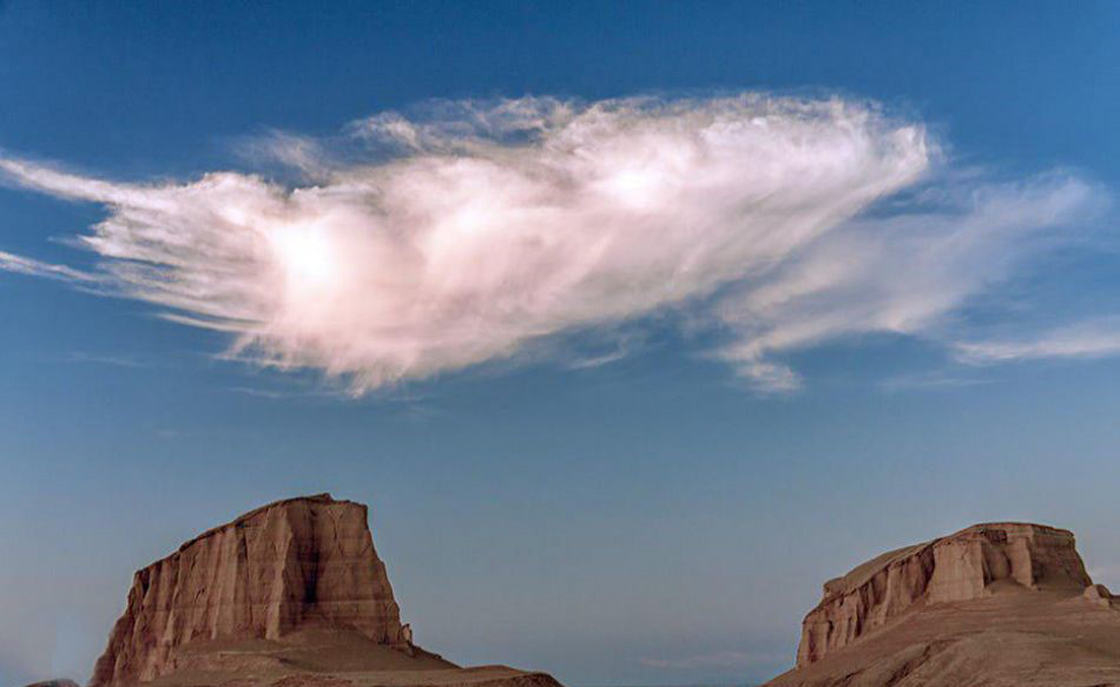 How To Get To Shahdad Kaluts