It is believed that this structure was a Zoroastrian shrine or fire temple. Some also suspect that the building belongs to the Sasanian Era that has been renovated at the beginning of the Islamic Era. In Seljuq Dynasty it has been renovated under the command of Mohammad Ibn Alyas. Jabalieh Dome was established beside a hill. That can be a reason that the dome was safe from different floods. 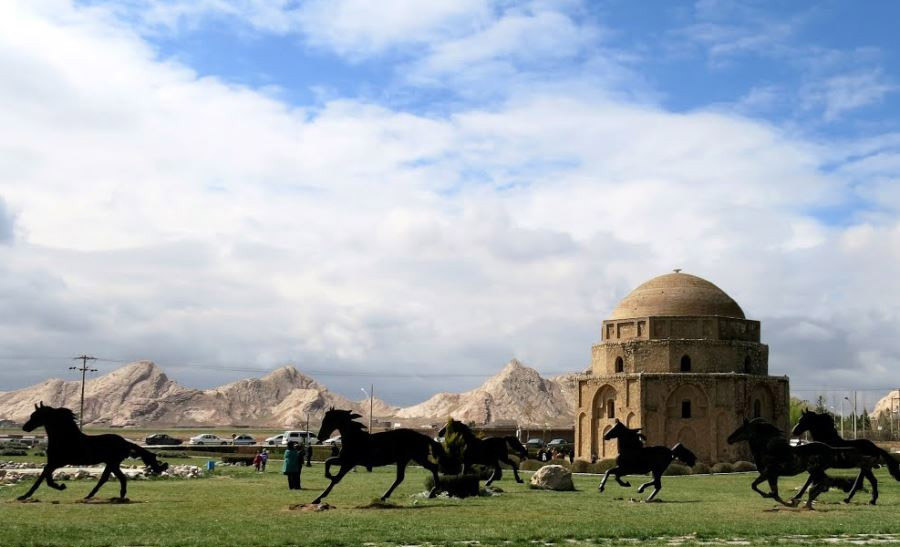 Iranians believe that this structure was a Zoroastrian shrine or fire temple. Some also believe that this is Seyyed Mohammad Tabashiri’s tomb. Some European researches believe that this construction belongs to the Seljuq Dynasty. But this is not so valid. Because Jabali comes from Gobri and due to the fact that it was called Gabri Dome that we can estimate that it belongs to the pre Islamic era and is one of the Zoroastrian and Gobri structures. Some also suspect that the building belongs to the Sasanian Era that has been renovated at the beginning of the Islamic Era. In the Seljuq Dynasty, it has been renovated under the command of Mohammad Ibn Alyas. 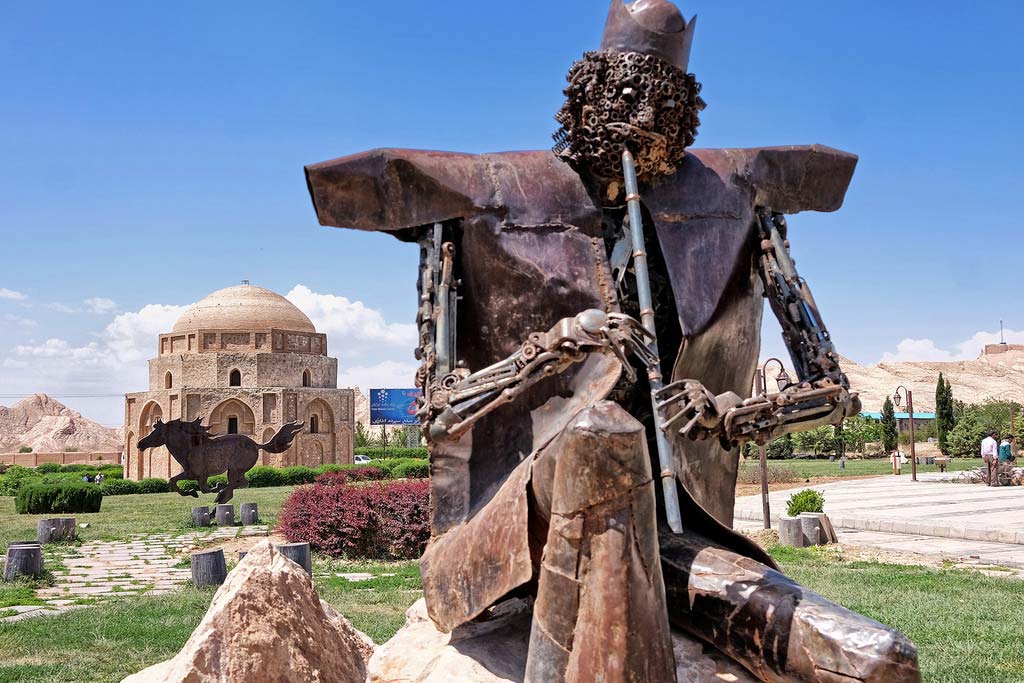 At the easternmost part of Kerman near Sahebazaman and Seyyed Hosein Kerman Tomb, there is a grand and strange dome made of stone and plaster. This octagonal dome is known as Gobri Dome. On 8 sides of it, there are 8 doors. Each one has a width of 2 meters. Recently, in order to avoid destruction, they have blocked the doors with stone and only one door is open. The ceiling roof is made up of brick and the interior is made of plaster designs some parts of which are ruined.

It is said that in the construction process, camel milk was used instead of water. Historians believe that is the reason for structural stability. But it is not proven. A vast area of this place is planted and there is an artificial jungle. There are mostly cedar and pine. It is called Ghaem Jungle which is one of the main attractions of Kerman. 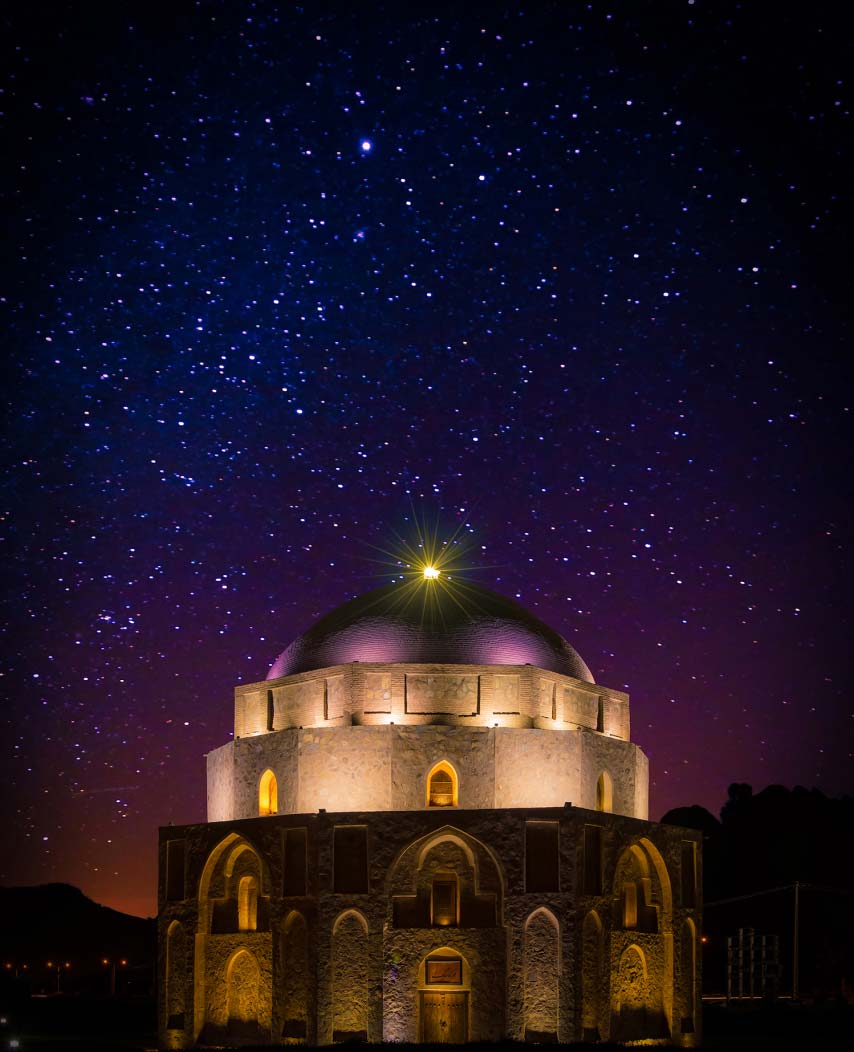 The Treasury of Jabalieh Dome

Jabalieh Dome was registered in the National Heritage List by the Ministry of Culture in 1939. After some renovations in 2004, it was turned into the Jabalieh Treasury (historical inscriptions). One of the inscriptions of the treasury to mention is Abdar Mosque Inscription. This inscription belongs to 1034 which was built under the command of Abdullah Ibn Yousef in the Buyid Dynasty. It is one of the oldest inscriptions in this collection.

The smallest tombstone found in Kerman Province is also stored in this collection. Its size is 26*22 cm. There are some parts of the Quran and the name and the death date are written on this tombstone. The death date is 1146. It means that it is more than 800 years of age.

Although there is no certain date for the dome establishing but undoubtedly it is one of the most magnificent structures of Kerman.

Where to Eat near Jabalieh Dome

Where to Stay near Jabalieh Dome

How To Get To Jabalieh Dome