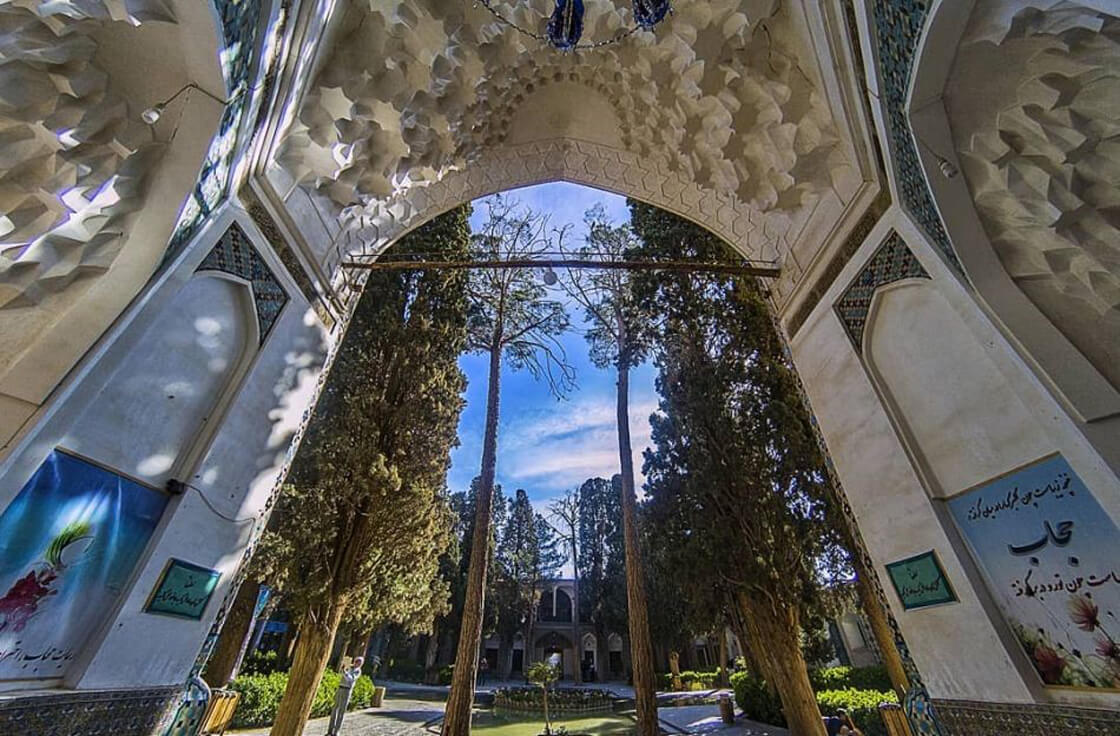 The Mystery of Number 11 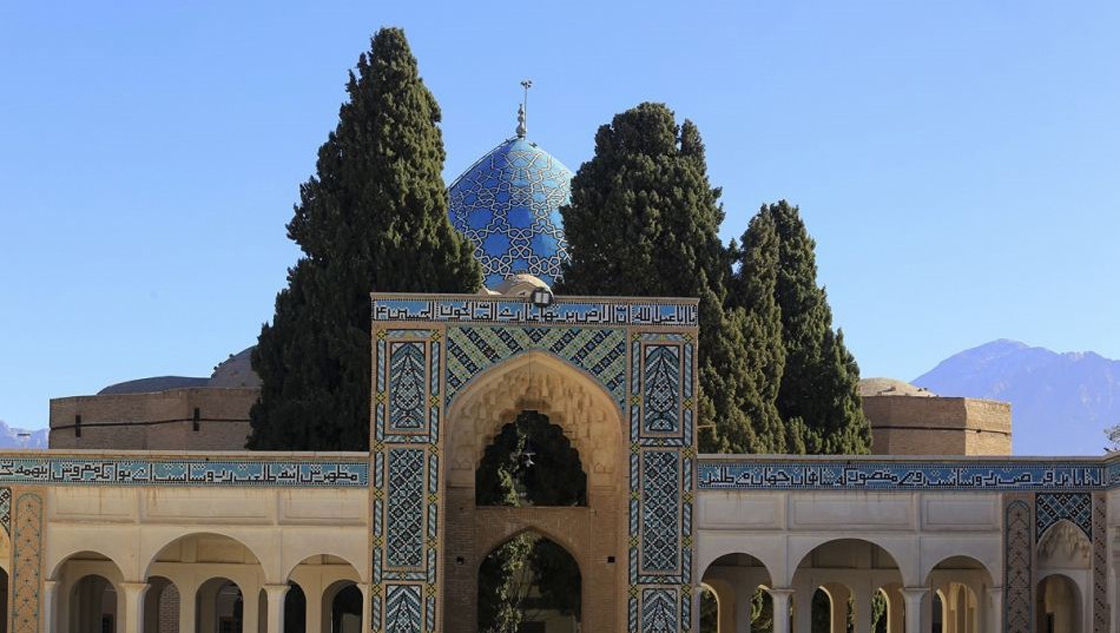 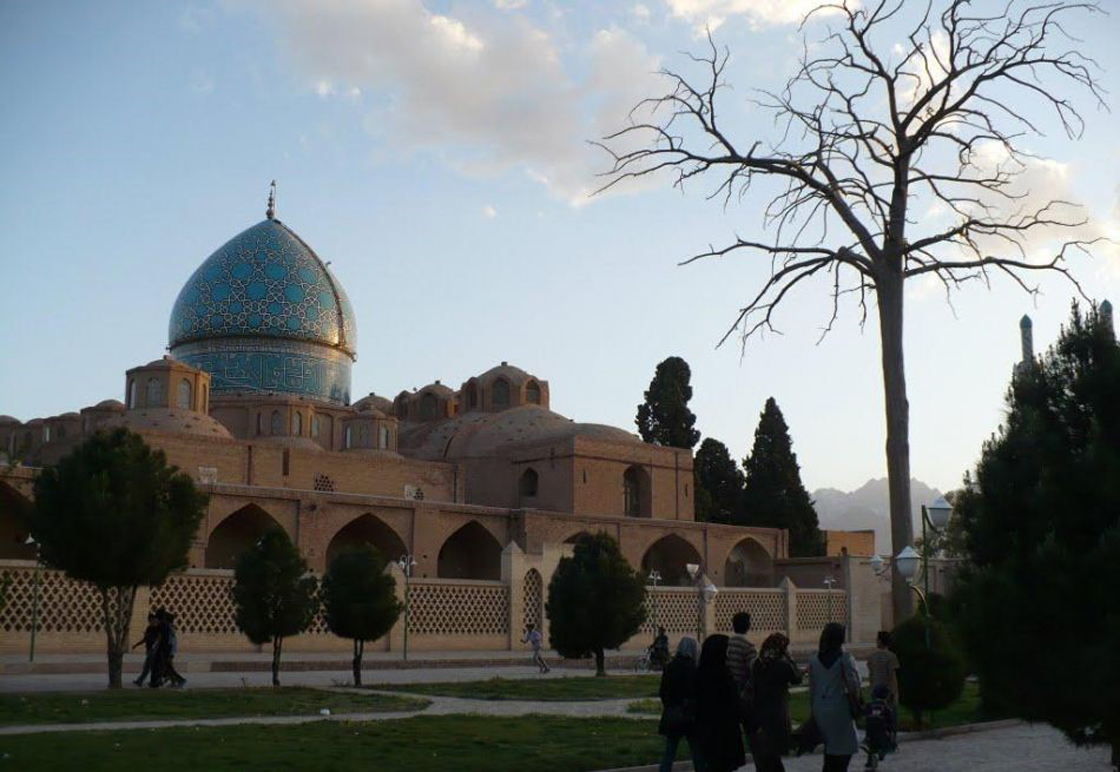 The shrine was at first just a rectangular structure that was built in the center of a huge garden with eye-catching tiling and decorations together with a spectacular dome. Some changes emerged as the construction of other buildings around the shrine in the following years and it was transformed into how it looks like nowadays. These changes mostly appeared during the Safavid and Qajar era as the kings in these two eras respected Islamic figures a lot.  A combination of architectural traditions of the last 6 centuries is obviously noticeable in Shah Nematollah Vali Shrine. 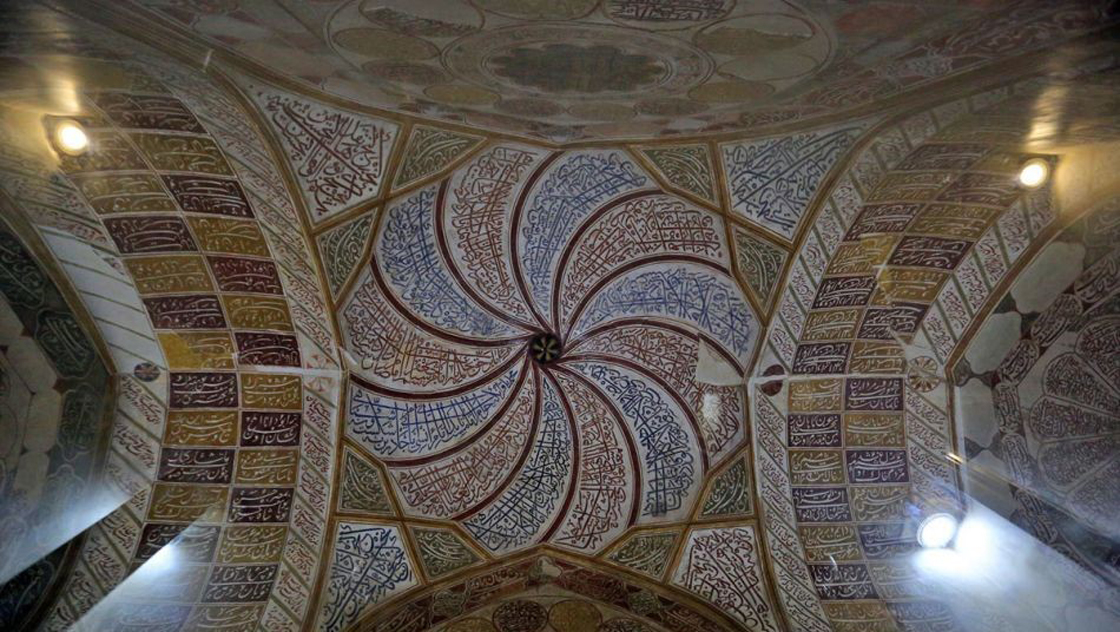 Shah Nematollah Vali has three outdoor yards and is about 32.000 square meters in size. One interesting point about the architecture of Shah Nematollah Vali Shrine is the use of number 11. The first person who first came into the realization of this was a Dutch mathematician Vincent Karels. He did a lot of research on the turquoise dome of this shrine and finally realized that the dome is divided into 11 equal pieces. In other words, it is made up of 11 parts. These 11 parts are triangular in shape. The bases of the triangles are in the lower part of the dome while their vertex angles meet each other in the highest point of the dome. From a mathematical point of view, the area of a circle usually divides into even parts. So, the choice of 11 (odd) triangles is extremely difficult to apply due to mathematical rules. According to Abjad Numerals, number 11 can be an equivalent to the Arabic pronoun (هو) that stands for Allah or God. 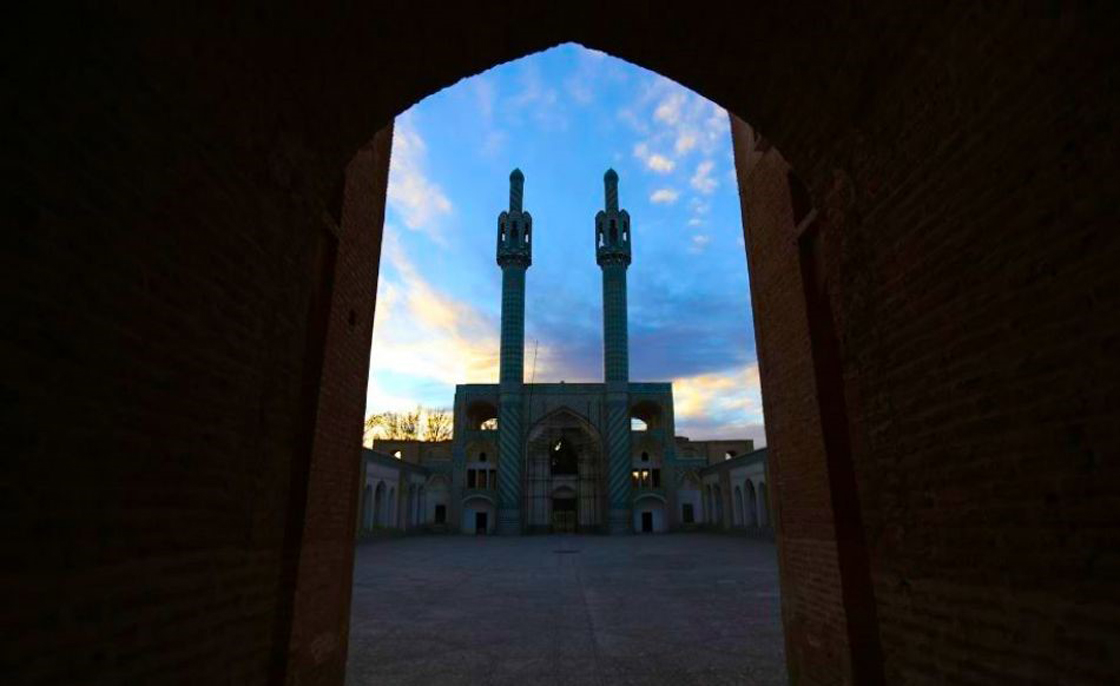 In the lower part of the entrance, there is a museum that has put valuable belongings on display for the public. The museum is called Amirieh Portal or Amirieh Mansion and the main material used for its structure is lime and brick. The mansion is about 130 years old and its architecture follows the rules of Qajar style especially the one that was popular during the reign of Naser Addin Shah. The museum underwent a renovation process in 1978. 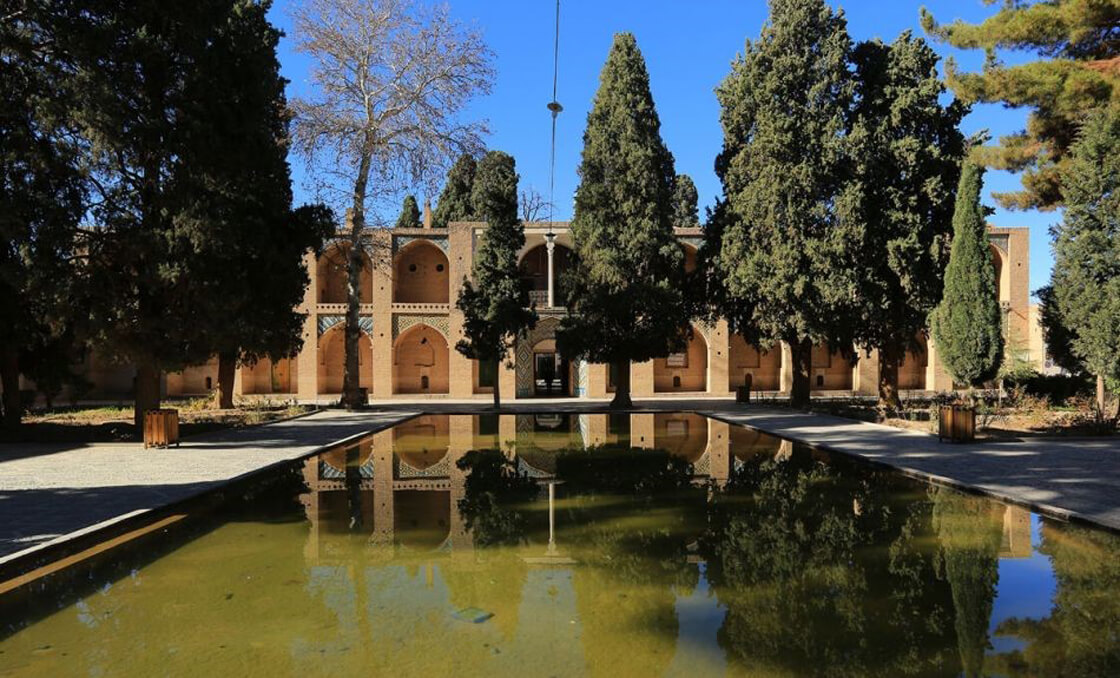 Where to Eat near Shah Nematollah Vali Shrine

Mahovina Traditional Restaurant, Zeytoon, Golha Ice Cream Shop, and Astaneh Ice Cream are the near places in which you can invite yourself to delicious meals and ice creams.

Where to Stay near Shah Nematollah Vali Shrine

Eyvan Traditional Mahan Hotel and Motevalli Bashi Guest House are two choices for you if you want to stay in a budget hotel near Shah Nematollah Vali Shrine. A luxury hotel nearby is Kerman Jahangardi Hotel 2. 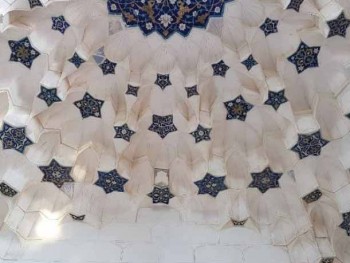 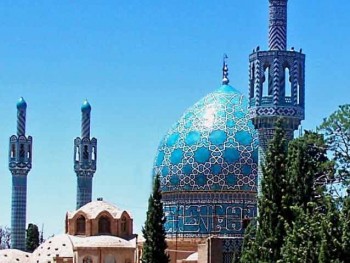 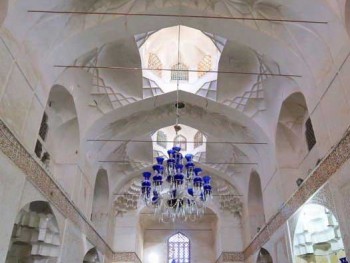 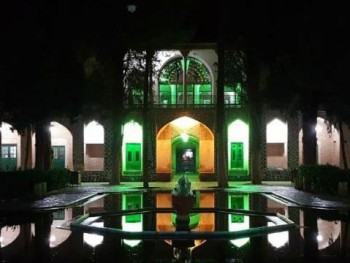 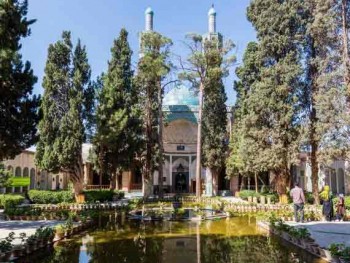 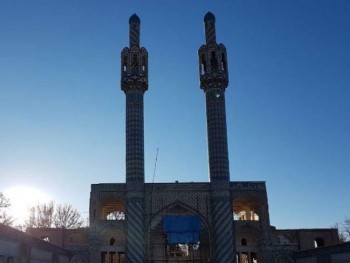 How To Get To Shah Nematollah Vali Shrine

Find Emam Khomeini Square and take Imam Khomeini Street. Within a few minutes, you can get to Shah Nematollah Vali Shrine.