An Airport For Domestic Flights 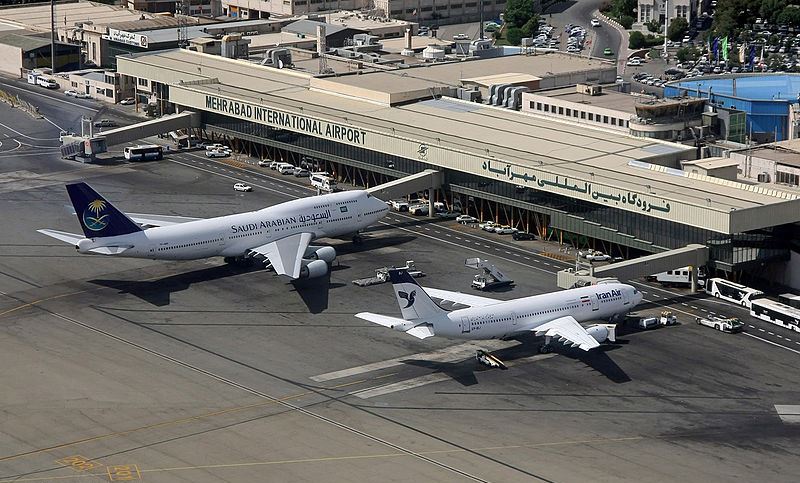 In 1983, it was used as an airfield for aviation club planes. After World War II, it became an air force base. In 1955, the new terminal building (current terminal 1) was designed and constructed for both international and domestic flights. William Pereira was one of the designers of the initial modern buildings of the airport. 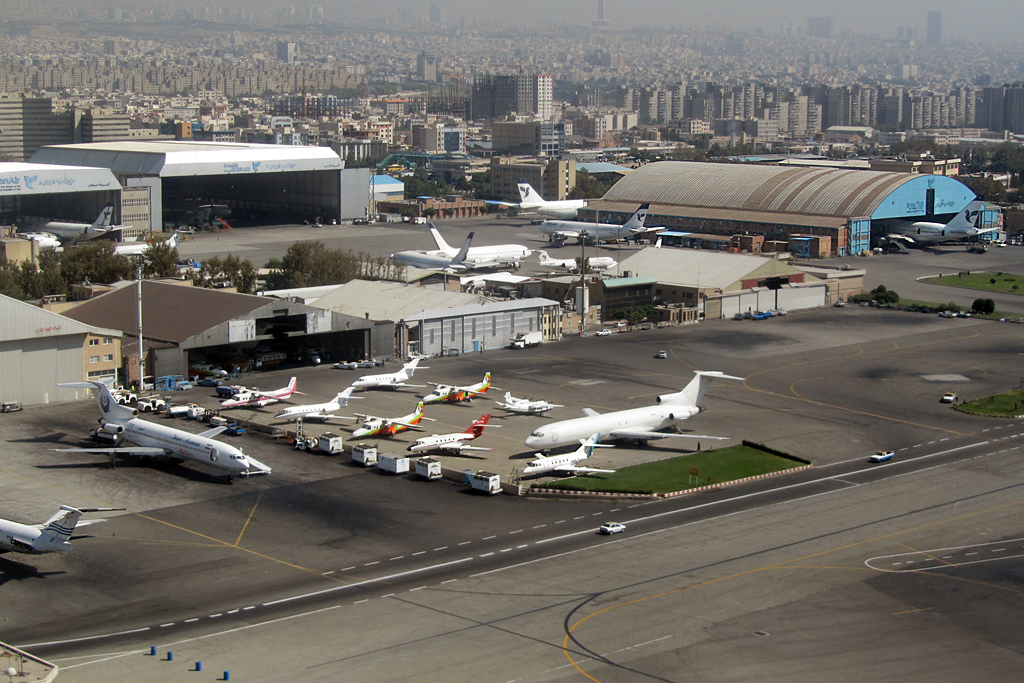 It is located in the western part of Tehran. Chitgar Lake is within a 14-kilometer distance in the east. It is 4 kilometers away from Azadi Tower. You can use the metro to reach there. There are two metro stations on the 4th line of the metro. You can get off each one, depending on the terminal you are aiming at. One is for the terminals 1 and 2, while the other is for the terminals 4 and 6. 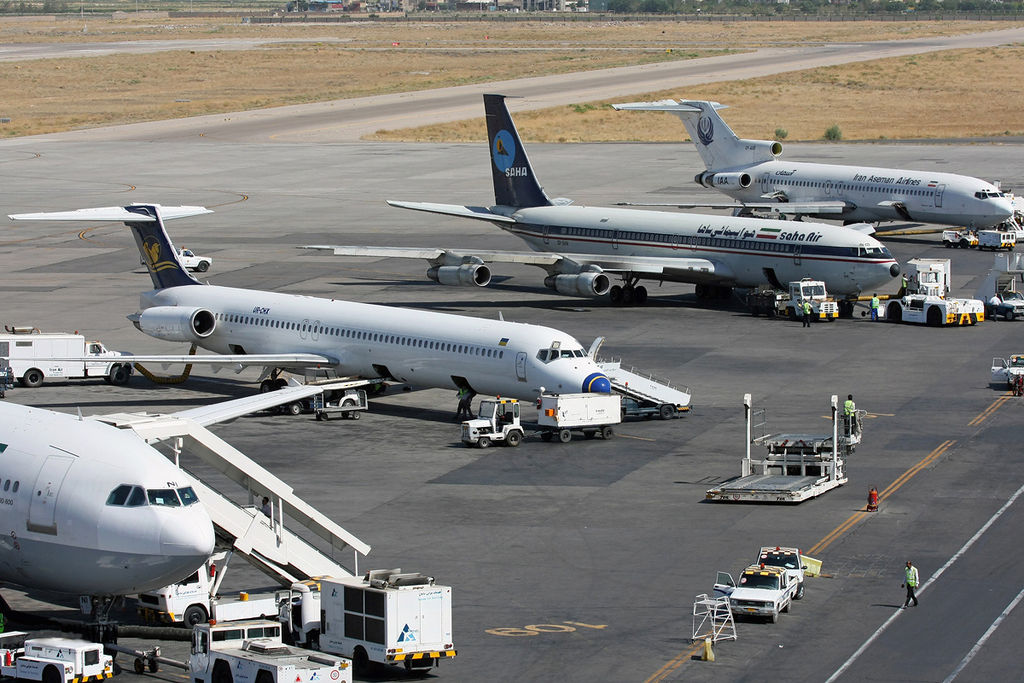 The airport is home to the head offices of Iran Air and Iran Civil Aviation Organization. In addition, Iranian Airports Holding Company also has its head office at Mehrabad Airport, near Terminal 2.

There is also another parking in front of terminal 5 for the Hajj season.

Where to Stay near Mehrabad Airport

Olympic Hotel is a 4-star hotel near Mehrabad Airport where you can stay. Iran Hostel is also the nearest hostel. Asareh Hotel, Pasargad Hotel, and Avrin Apartment Hotel are other nearby hotels on Azadi Street.

How To Get To Mehrabad Airport

Depending on which terminal you are aiming at, choose the metro station. There are two metro stations at the 4th line (yellow line) of the metro. If you are going to terminal 1 & 2, get off the first one and the second station is for terminal 4 & 6.

It is only 3 kilometers away from the Azadi Square. From Azadi Square take Lashkari Expressway, after 1.4 km take left to the Foroudgah Mehrabad St, then take right to Meraj Blvd and finally to Basij St.