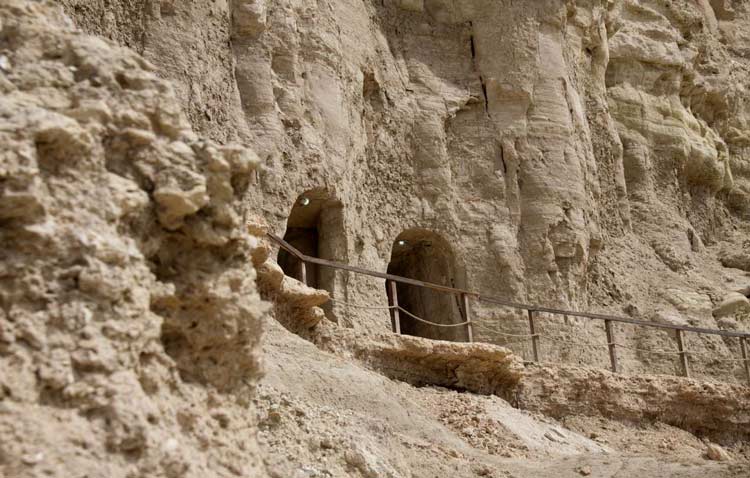 A Gift From The Medes

The mysterious world of Kharbas Cave is a charm for the visitors of Qeshm Island. Though many people think that Qeshm Island is home to many natural attractions, it also features some historical backdrops. This cave was constructed by human beings back in history and its true story is still ambiguous. 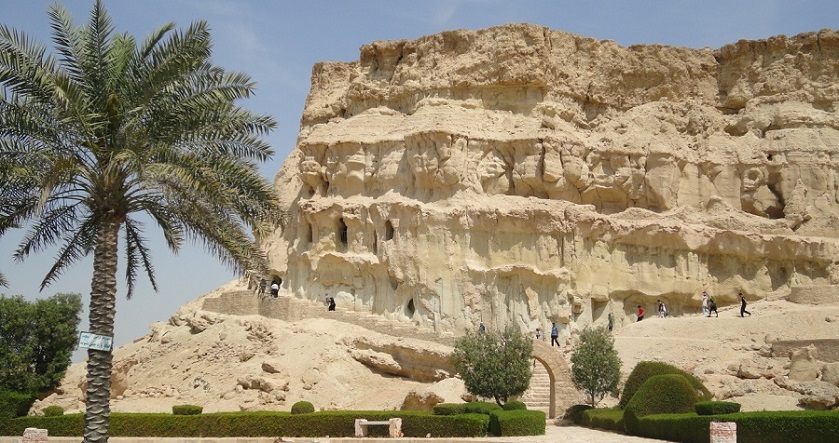 Kharbas Cave is located within some kilometers from the city of Qeshm. The location of this cave is along with Zagros Mountain Chains. The emergence of this cave dates back to The Medes Tribe – the first Persian tribe. Two factors have caused the cave to appear as we see today; First, the natural causes like the decrease of water level and the emergence of the mountain of the cave, and second, the carvings of humans throughout the history. People have changed the structure of the cave according to their needs through time. The height of the rock walls of the cave is approximately 20 to 30 meters. Kharbas Cave is actually a complex of four caves. 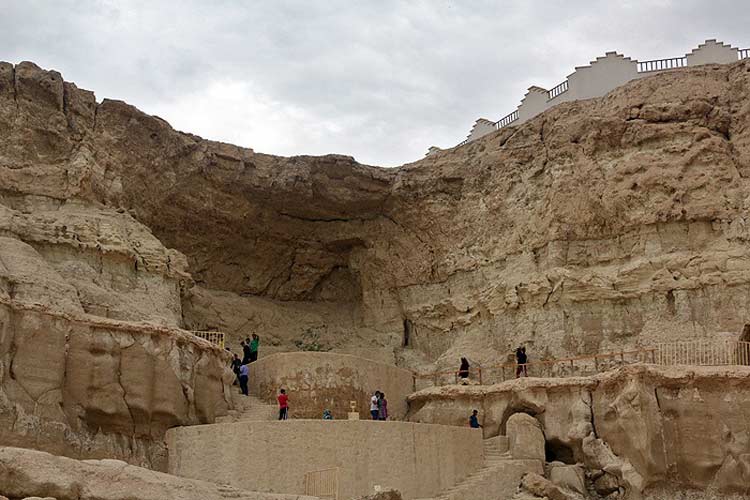 Though Kharbas Cave has a simple appearance, what you will see inside the cave will definitely amaze you. The maze of rooms and halls behind the walls of the cave are indicative of the presence of people who lived here. Moreover, the shells show that the cave was drowned under the sea for a while. The carvings on the walls are also interesting to look at. You can also see the holes in the walls with wooden fencing in front of them. These holes used to act as light providers for the cave and a way to look at the beautiful scenery. 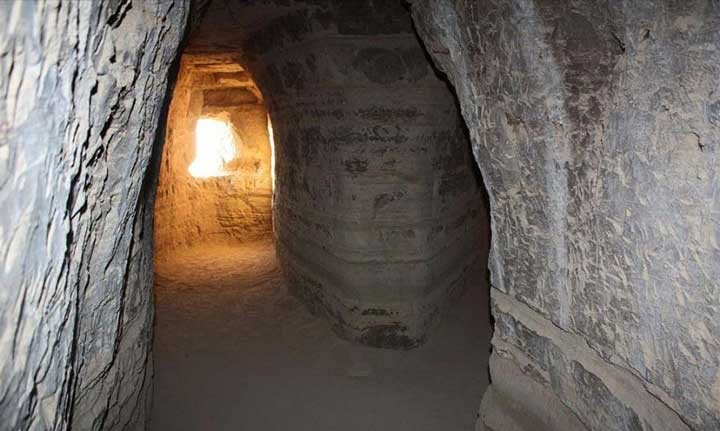 During the Sasanid era, there used to be a village called Khorbiz or Khorbes which was a thriving and prosperous village. Now, the village is turned into ruins though Kharbas Cave has gained the significance it deserves. Some people believe that this cave used to be a place for worshiping Anahita – the Goddess of Water in Persian. Others believe that this cave used to be a temple for Mithraism followers. Another group assumes that it was a place for keeping the dead bodies to be eaten by the birds which is a Zoroastrian tradition and belief (Read more about this belief here). The last group makes the assumption that it used to act as a shelter for people when pirates invaded the island. Regardless of such legends and secrets, the true story of this cave is still obscure. 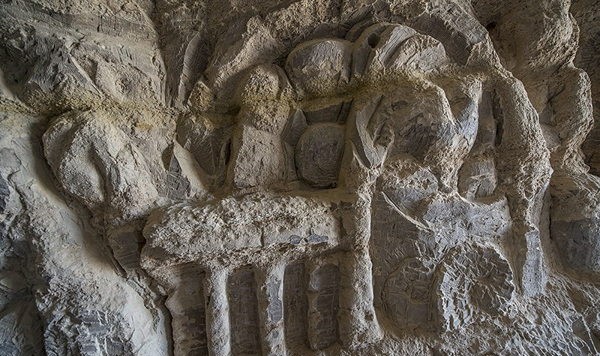 Where to Eat near Kharbas Cave

Where to Stay near Kharbas Cave

How To Get To Kharbas Cave

You need to reserve a flight to Qeshm Island on Apochi.com and visit the many attractions of this majestic island. To check the available flights, please check https://apochi.com/online-booking/flight/