No one knew it was there, only a flood was needed to reveal the 7500-year-old story of Sialk Hills from farmlands. At first glance, it might seem that this place is only ruined, but if you look closer, you can hear the ancient artifacts will talk to you. Read the following to discover more about this metropolitan and its culture and citizens. 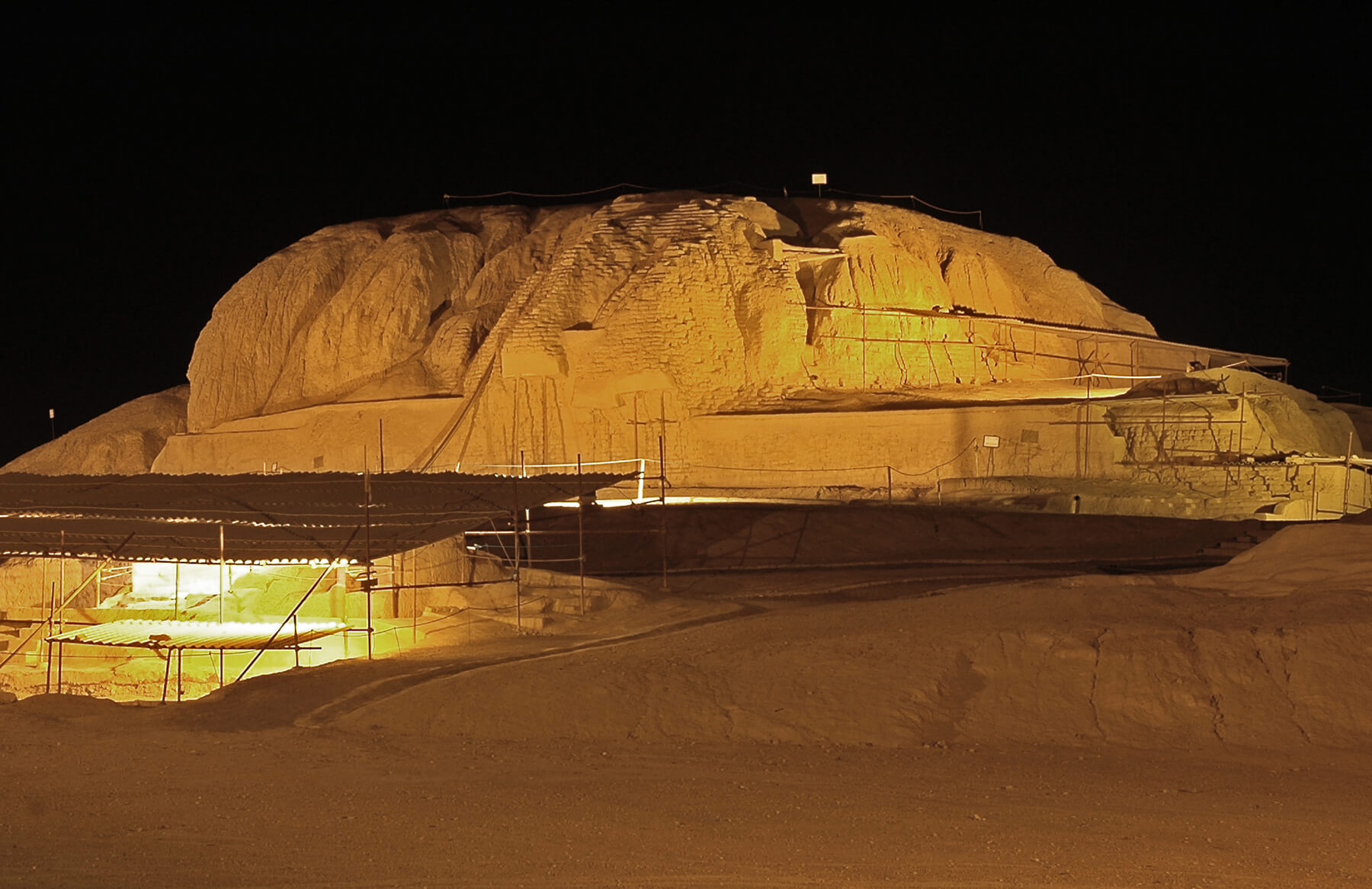 Before the great flood that led to Sialk Hills discovery, people of Kashan named this mysterious part of town “The Cursed City” and no one dared to get close to this dreadful place. The word “hills” might not be suitable for describing this structure, it’s actually a Ziggurat (a rectangular stepped tower, sometimes surmounted by a temple) mostly made of clay. After the flood, lots of tools and potteries with different interesting shapes were found. After a while, a famous French archeologist specialist in ancient Persia from The Louvre Museum named Roman Ghirshman travel to Iran to start excavation with his team on this unique historical site. As a result of his findings, a large part of Sialk Hills treasure is now held in The Louvre Museum of Paris.

Despite Ghrishman’s findings and research results which were published as two books in French, no one paid attention to Sialk Hills until 2001, when Dr. Malek Shahmirzadi started new excavations in five sessions. 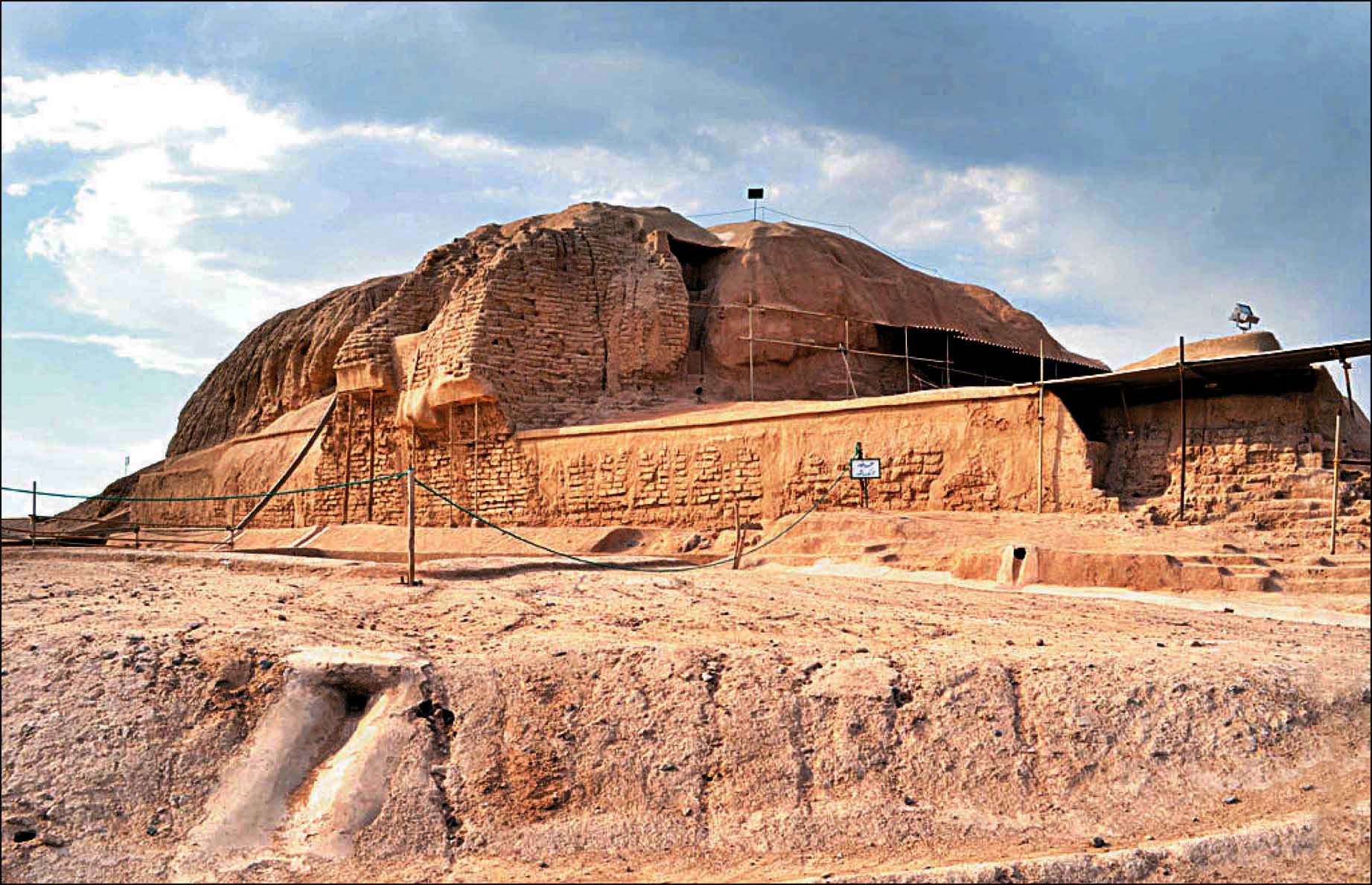 Sialk Hills were excavated three seasons by Ghrishman and five seasons by Dr. Malekshahi. The findings were both amazing and interesting. Ghrishman has estimated that this civilization has more than 10000 years old. The excavations revealed that there are six main levels and therefore eras in two main parts of Sialk Hills (northern hill and southern hill) that each has its unique exclusivity. 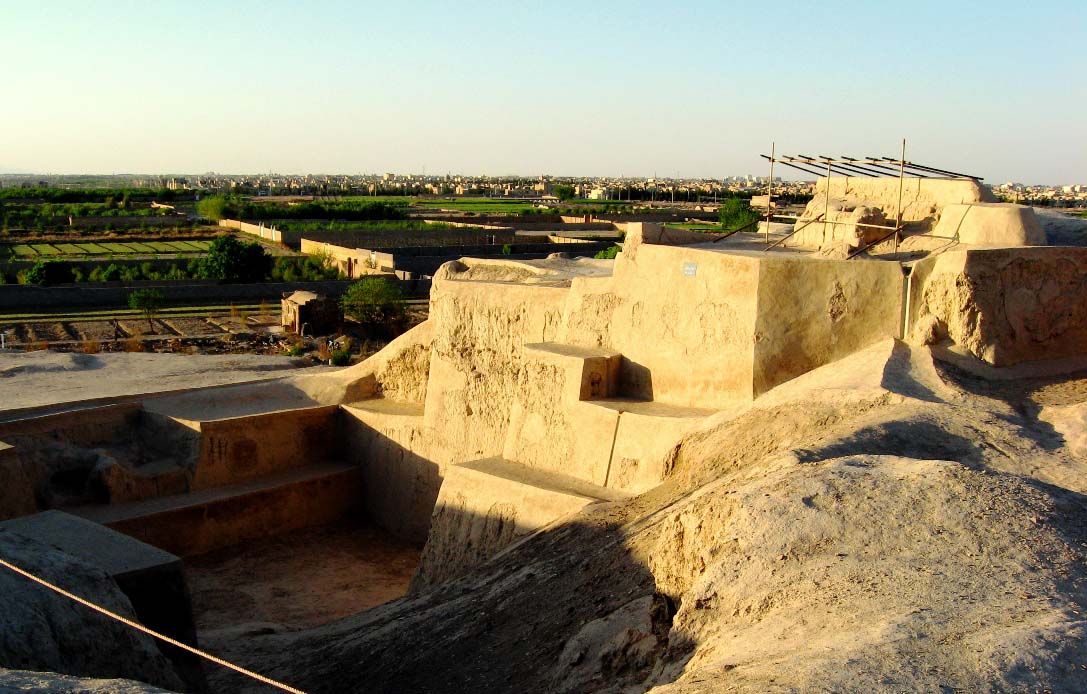 These are the oldest and deepest layers in Sialk Hills. Based on Ghrisman’s findings, people of this era have cottages made of straw and branches, and they would cover them with mud. They made their pottery in special ovens. 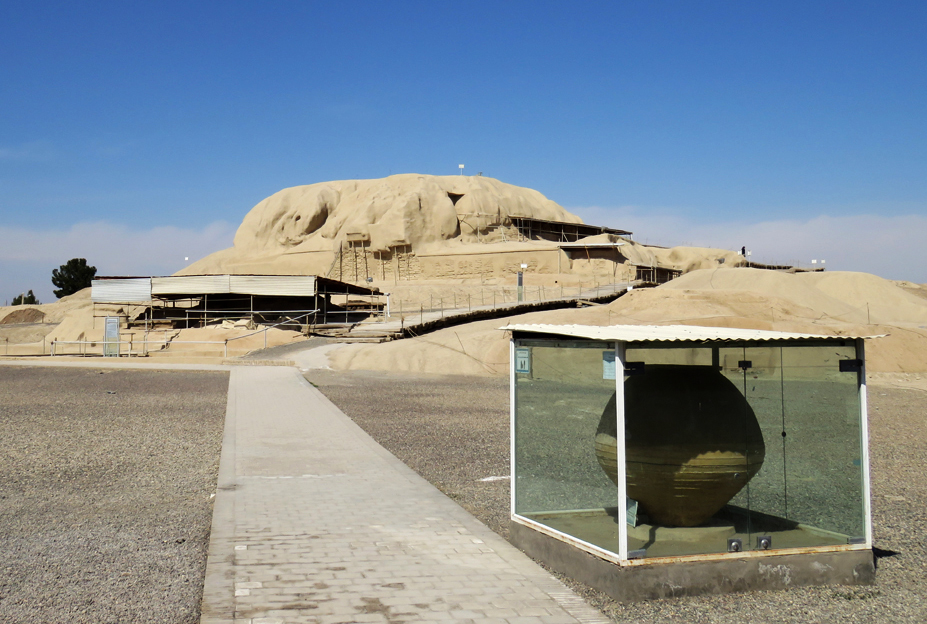 In this era, Sialk people used various shapes like plants and animals in their potteries which each has a special meaning. They were mostly shepherds, hunters, and farmers. These people even found copper and used it to build little jewels. Bet here is one of the strangest things about these people, they buried their beloved lost ones in their very own house! Based on their traditions, they even covered them with red clay and put their valuable assets with them in the grave. 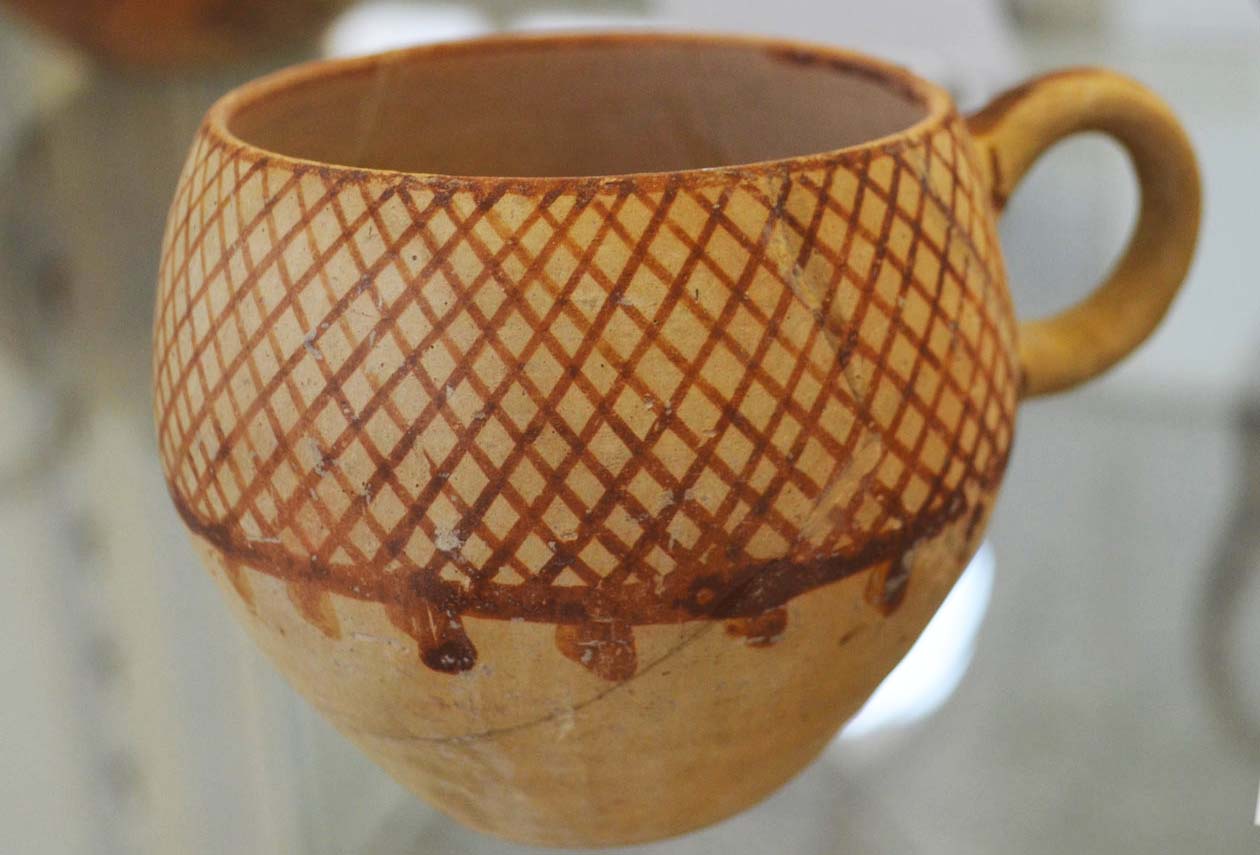 Around 6100 years ago, Sialk people migrate from the northern hill to the southern one. They still continue to bury the dead bodies on their home floors. But the most significant thing about this era happened when they started to use the pottery wheel. This shows us that the population should have risen and they have to use more effective ways to meet the consumer’s needs. This time, they used human shapes to design their handicrafts. Also, their jewelry became modernized using silver as the main material. 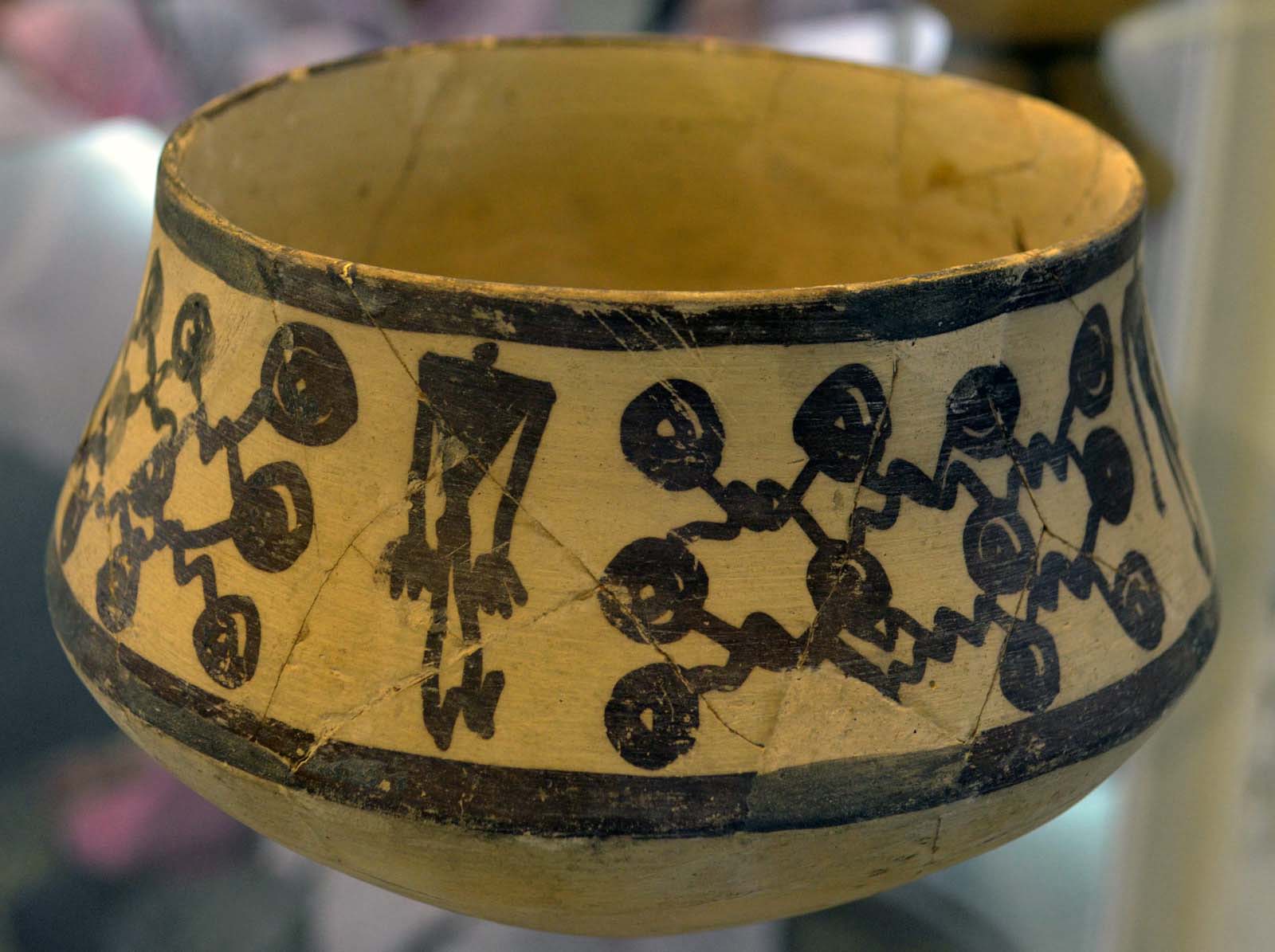 A very important historical invention happened during this 500 years period. They learn how to write and read! A number of cylindrical seals were found in this layer with the animals or other geometric shapes. This shows us that the economy and trade in Sialk were common by that time, especially due to the fast-rising population. 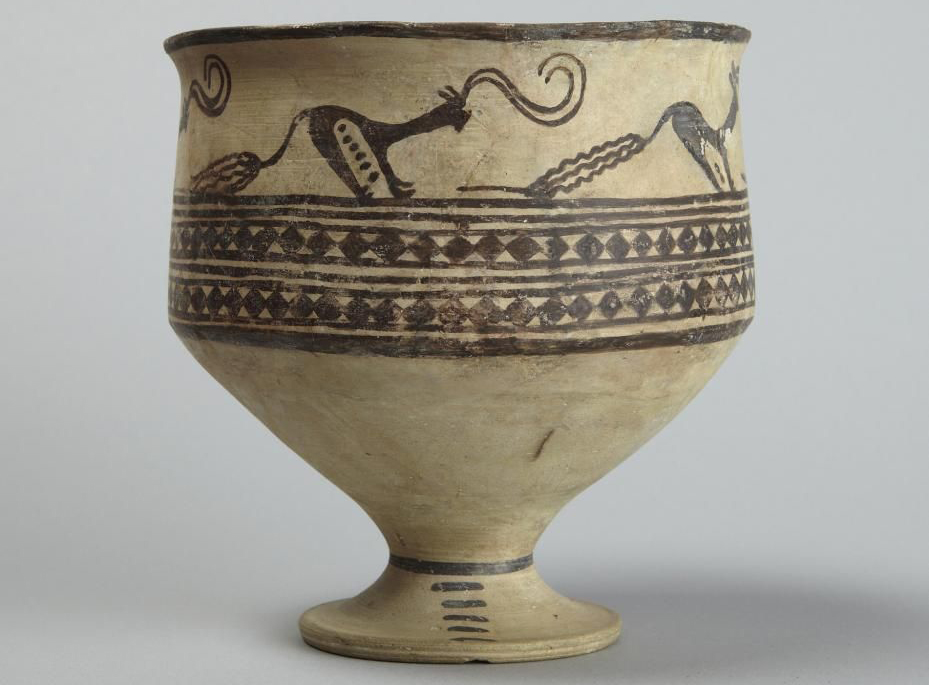 In this era which goes back to 3200 years ago, new migrants have arrived here. They brought gray pottery with them and one more thing: they didn’t bury their deceases in their home. They built a cemetery in the southern side of their city there with their valuable belongings, as they believed in other life. 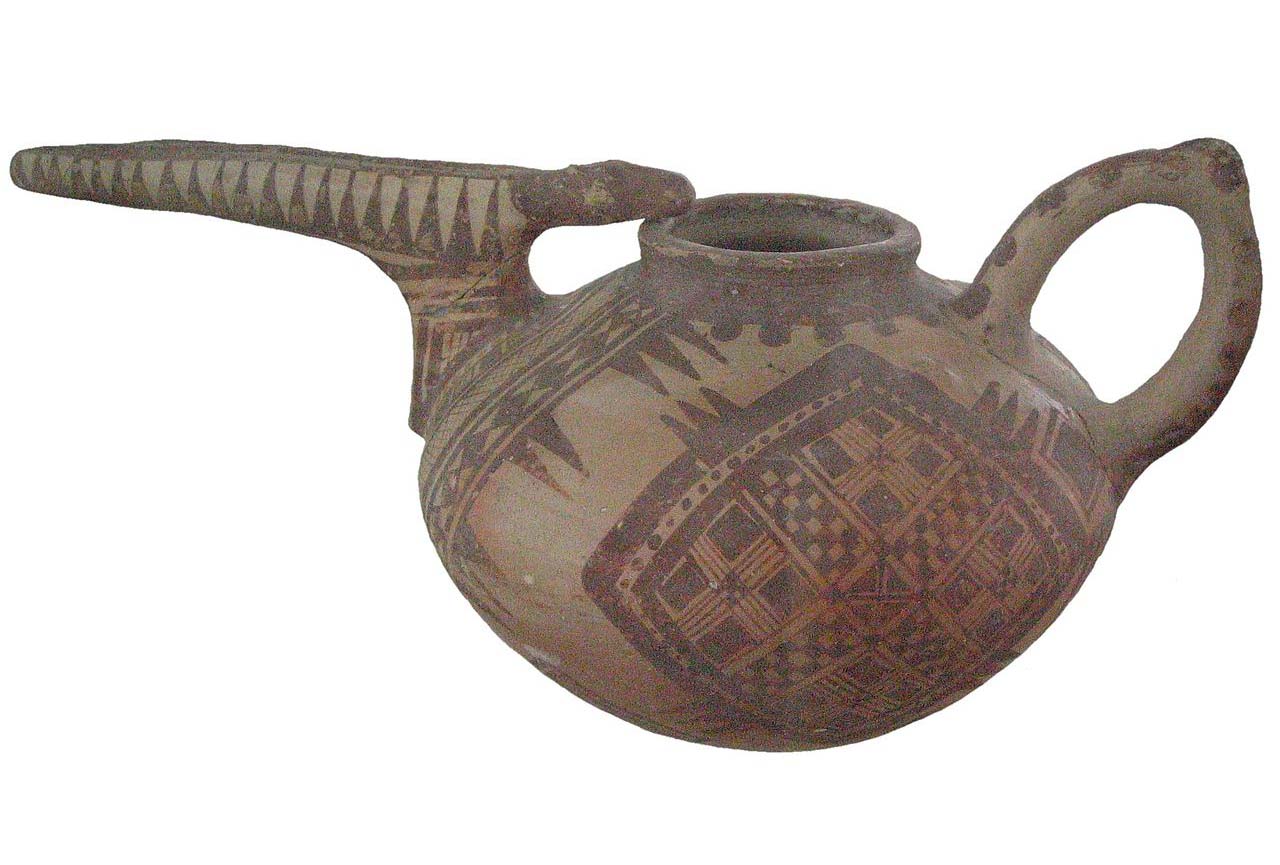 This time, new migrants built another house and cemetery on the remaining time span of the fifth era. They changed the burial traditions a little, changing the arcades of the graves to a hill-shape structure. Overall, more than 200 graves were found on this site. 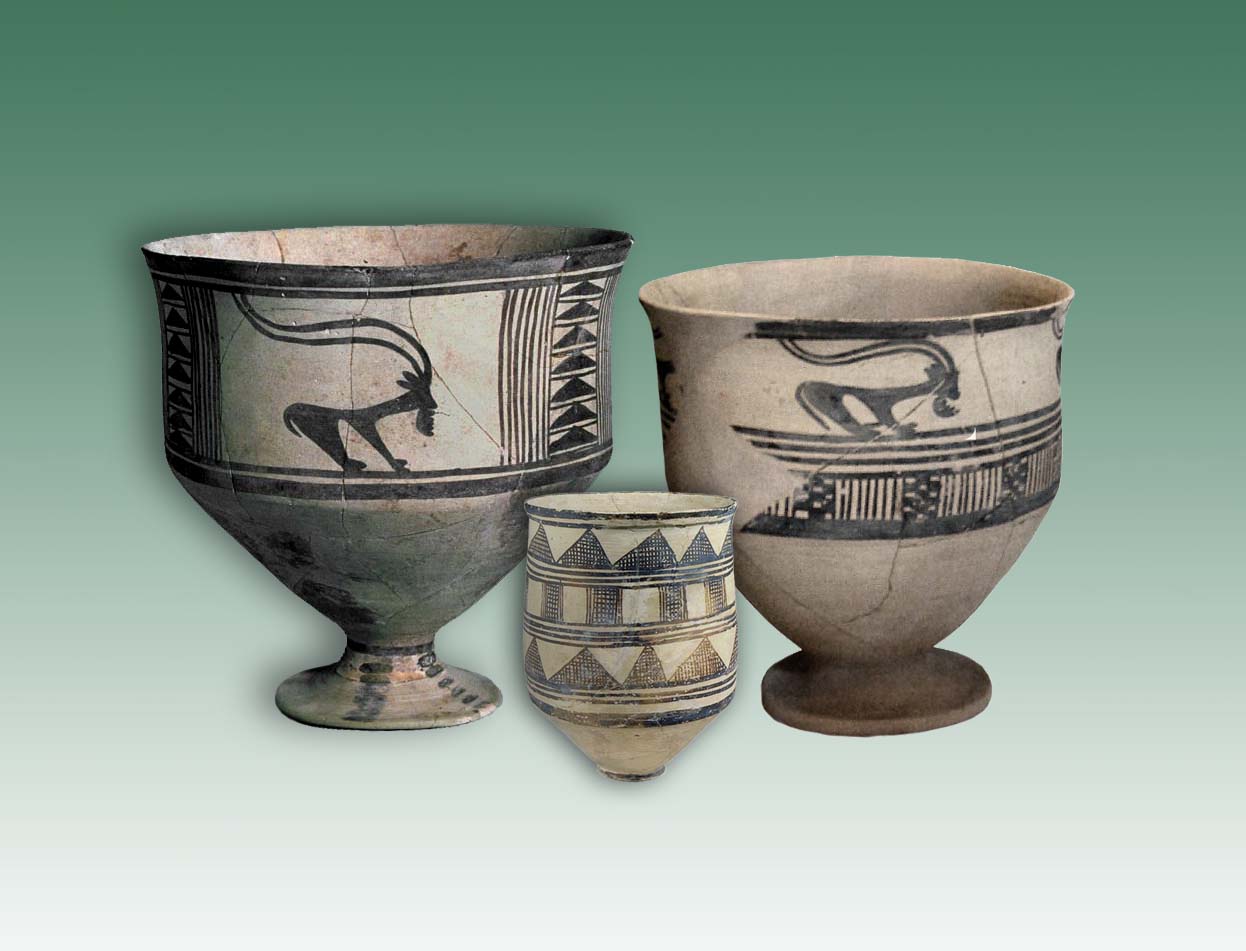 How to Get to Sialk Hills

Sialk Hills is located in the southwestern part of Kashan, on the right hand of Amir Kabir Street. There is 600 meters distance between two hills. 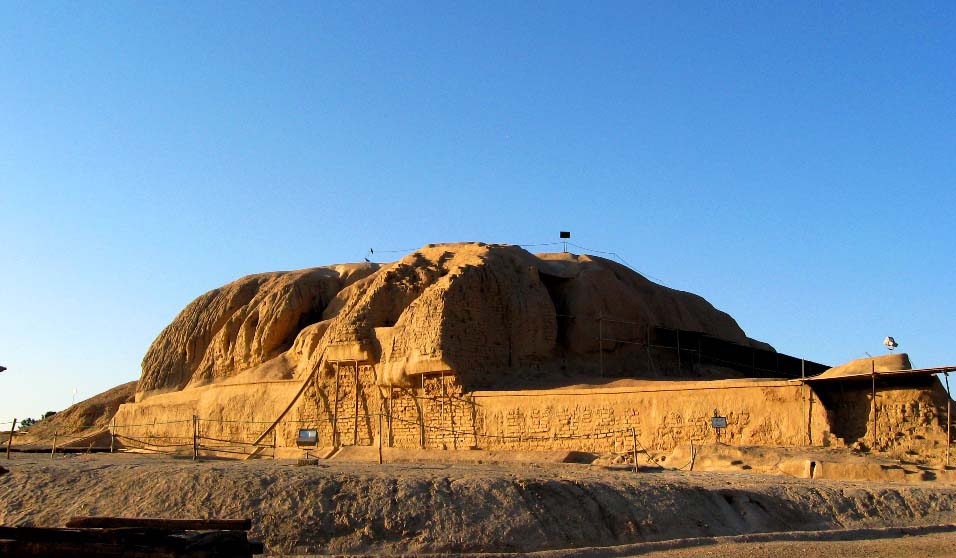 Where to Eat near Sialk Hills

Although you are a little far from the center of the city, there are several places that you can try while you are in the area. Sialk Night, Sialk Star Restaurant, Alborz Restaurant, Vidka Fast Food, Burger Hut, and Pizza Restaurant are some of these places. 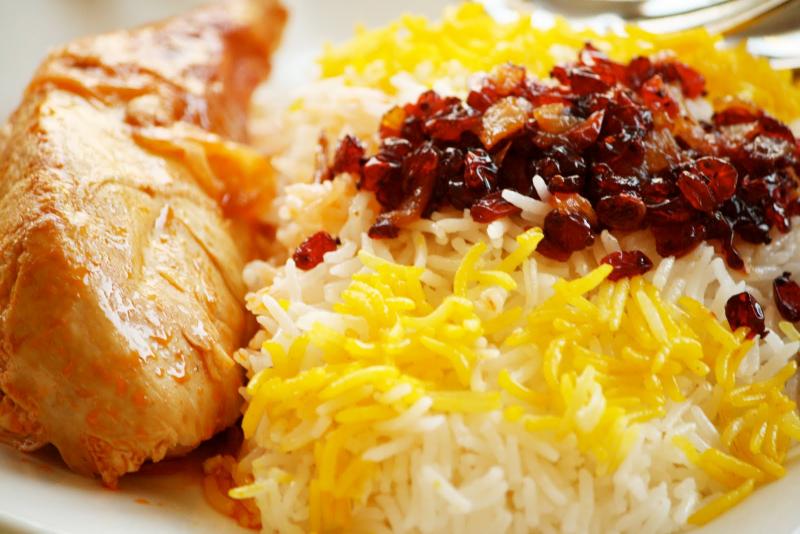 Where to Stay near Sialk Hills

If you looking for accommodation options near Sialk Hills, you can choose Amir Kabir Hotel and Negarestan Hotel. 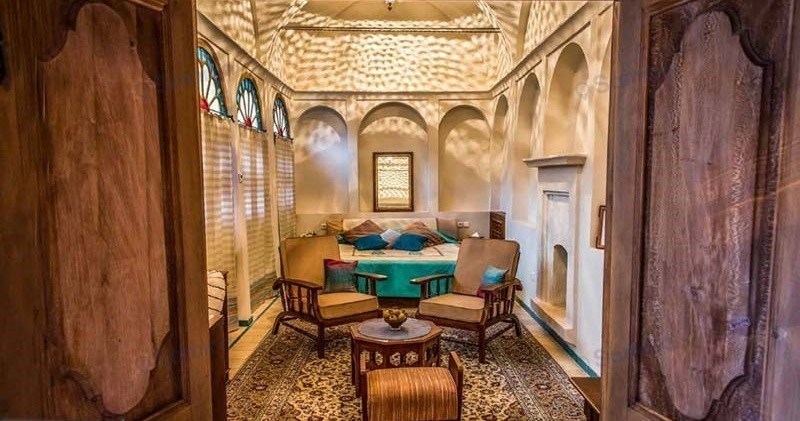 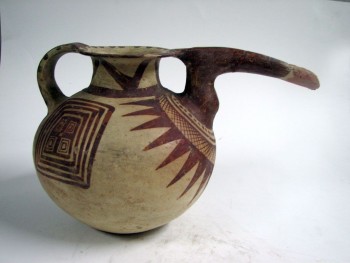 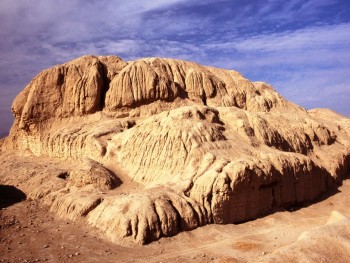 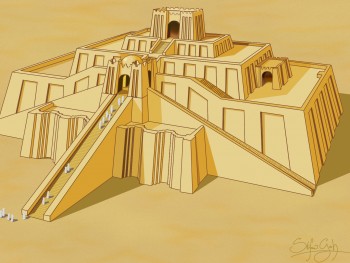 How To Get To Sialk Hills

Sialk Hills is located in the southwestern part of Kashan, on the right hand of Amir Kabir Street. There is 600 meters distance between two hills.

There are buses with Kashan as their destination, you can use them and ask the driver to stop at Sialk Hills.