A Great Collection of Water Objects

Yazd Water Museum is one of Yazd Attractions located in the center of the city in front of Amir Chakhmaq Complex. It is an old mansion that belonged to a famous wealthy merchant called “Haj Ali Akbar Kolahduz” in Qajar Dynasty. In 2000, they turned the mansion into a museum. Accordingly, Yazd is well-known for its underground aqueducts or as it is called in Persian “Qanats”. 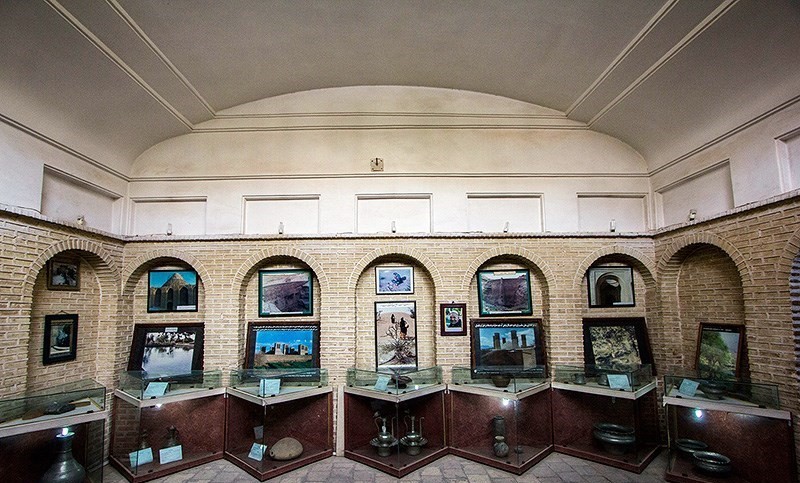 The museum building used to be a merchant’s house that was built in 1929. Two qanats are running beneath the museum at different levels. Qanats are accessible through a special stairway called Payab. The museum is a great collection of a variety of water objects from qanat to water ownership documents. A part of the house represents some parts of water history. 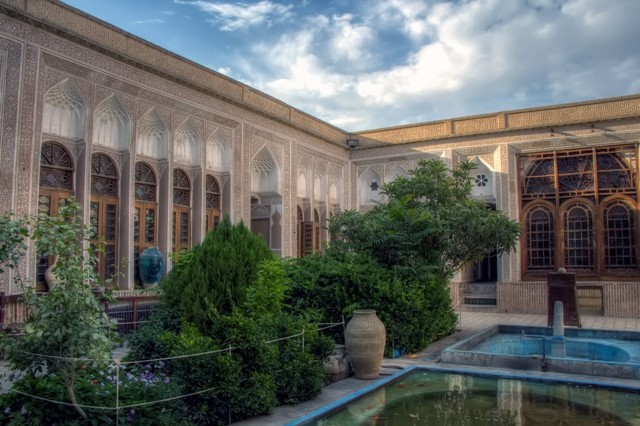 What Wonders Will You See While Visiting the Museum?

By visiting the museum, you can utterly understand how such an architectural and engineering masterpiece of the ancient world like Nashtifan Windmills would work. Furthermore, you can see the appearance of a qanat builder, the tools he uses, the way they built and connected qanats to the houses, and the way they spotted locations for drinking and fielding water. That is a great way to understand the reason why Iranians respected water so much. There exist also old water ownership documents that imply how wealthy farmers or householders would purchase water. 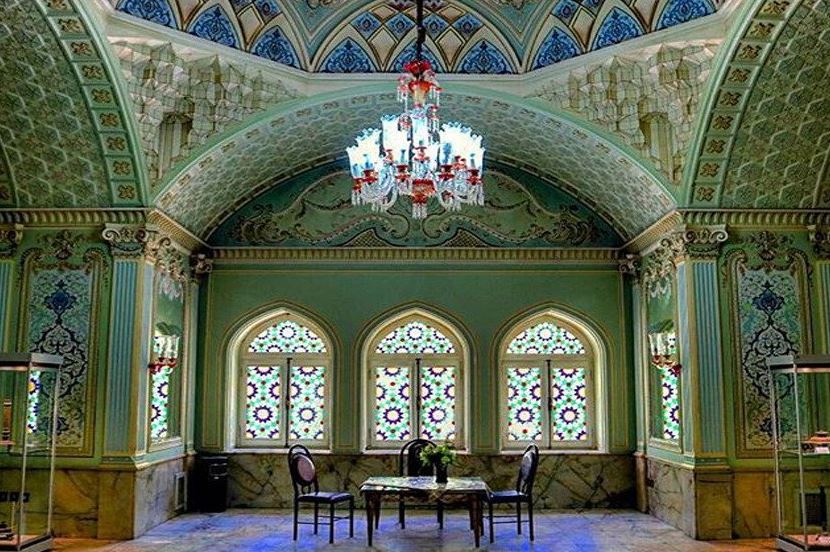 It has different levels. All the levels are open to public. Each level has its own characteristics. Levels are connected together through a stairway called Payab. For example one level was for storing food and fruits. One was used as a living room due to the cool and pleasant weather. One was also used for saving water.

This is a 124-year-old Museum in Yazd. Yazd Water Museum is a collection of tools and techniques used for the past 2000 years in Iran to create underground waterways (Qanats) and connect them to the city and field locations for agricultural and other uses. Remarkably, before Romans built Aquaducts, Iranians had built an extensive system of underground qanats. Above all, lots of these systems are still functioning. Note that there is a large qanat under this museum. It offers the visitors a great glimpse into the hidden world of qanats by photographs and architectural drawings.

Yazd Water Museum is a great tourist destination in Yazd where it hosts hundreds of tourists every day. Do not miss visiting Yazd Khan Complex while going to Yazd Water Museum. The complex includes a bath, a bazaar, and a school. 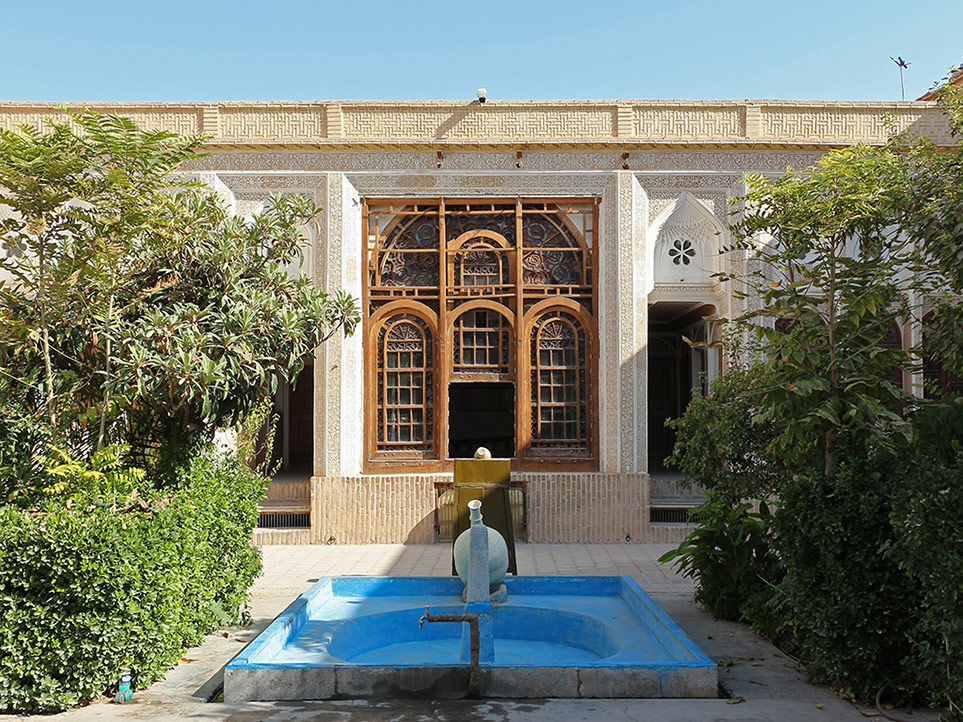 In 2016, the Persian Qanat was registered on the UNESCO World Heritage list. It is a great evidence of cultural traditions and civilization in the deserts of Iran. 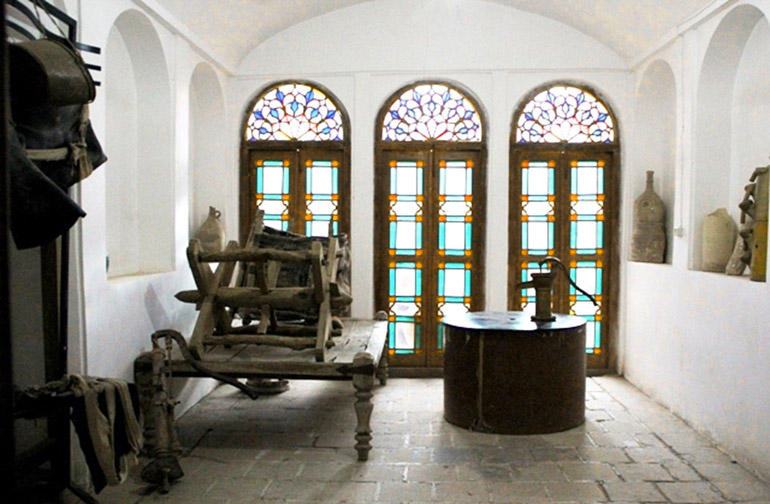 Where to Eat near Yazd Water Museum Where to Stay near Yazd Water Museum 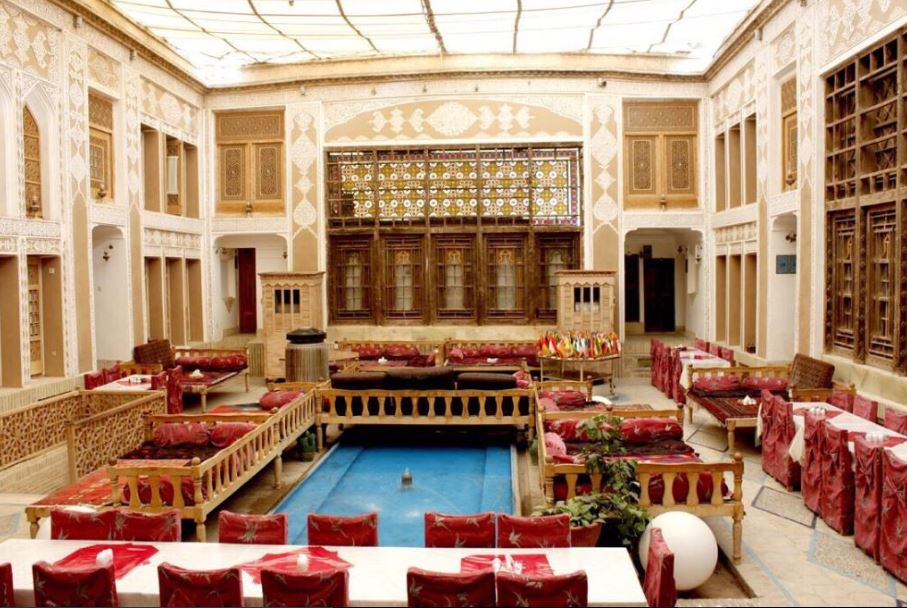 How To Get To Yazd Water Museum

From Basij Street turn right and get on Salmane Farsi Street. Yazd Water Museum is at the junction of Salmane Farsi and Imam Street.