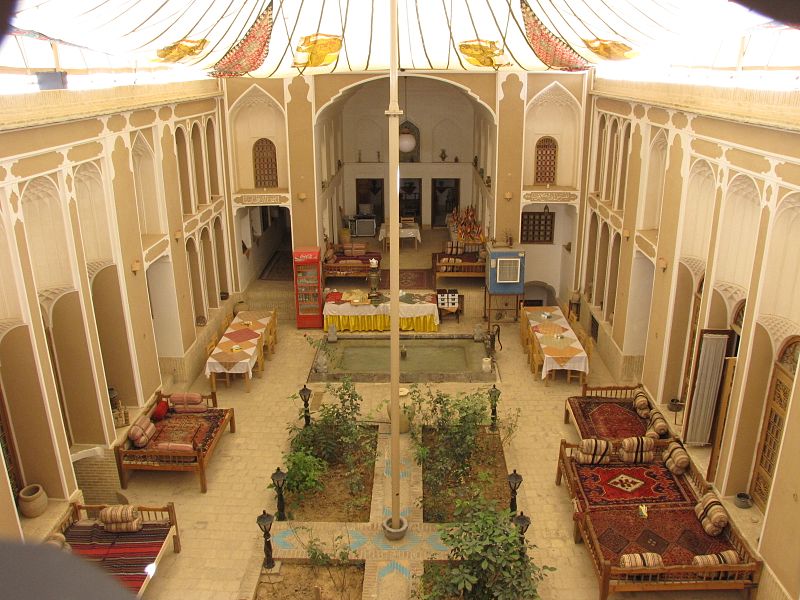 Tehrani Ha House is one of the oldest structures in Yazd that is recently transformed into a museum hotel called Fahadan Museum Hotel. Its ancient architecture draws many tourists’ attention each year. 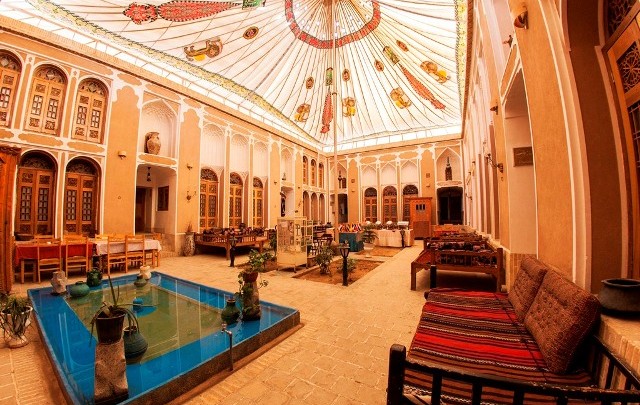 Tehrani Ha House is located in Fahadan District. Imam Khomeini St., Fahadan St,.Yazd. It is located in the middle of the town in a quiet alley. It is on the opposite of Eskandar Prison. If you are in Yazd to study history, visiting Tehrani Ha House is highly recommended. Other attractions nearby are Markar Clock Tower, Zoroastrian Fire Temple, Dolat Abad Garden, Lari Ha House, and Rokn Addin Mausoleum. 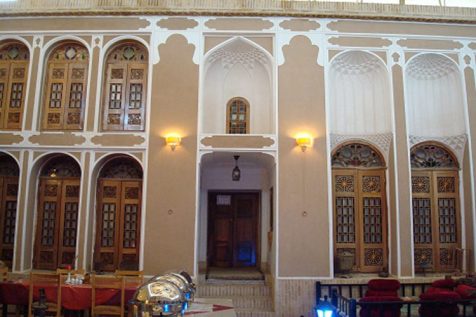 Tehrani Ha House is considered to be an architectural gem. It is over a century and a half old. Agha Sheikh Mahdi Arab established Tehrani Ha House or Fahadan Museum Hotel about 150 to 200 years ago. His family was later called ‘Tehrani Ha Family’ and consequently, the house got the same name since then. However, it is also worth knowing that it is now functionally transformed into a 4-star hotel museum called Fahadan Museum Hotel. 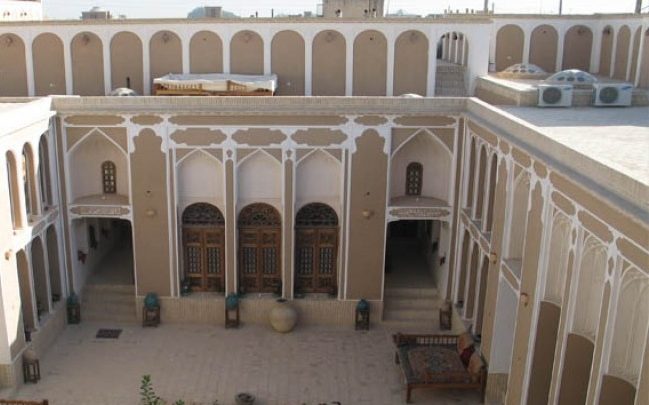 Tehrani Ha House is divided into two parts; one main section and one service section. The main section includes a rectangular yard that is surrounded by walls as high as two floors. The entrance to the building is designated in the northwestern part of it. The service section in the southern part of the house has got a separate entrance. The yard on this part is at a higher level than the other parts. The façade decoration, on the other hand, has an admiring view itself. There is a fountain in front of the iwan which is by itself defamiliarization as it is normally built centrally in Persian architecture. Instead, there is a green area in the center of the structure. 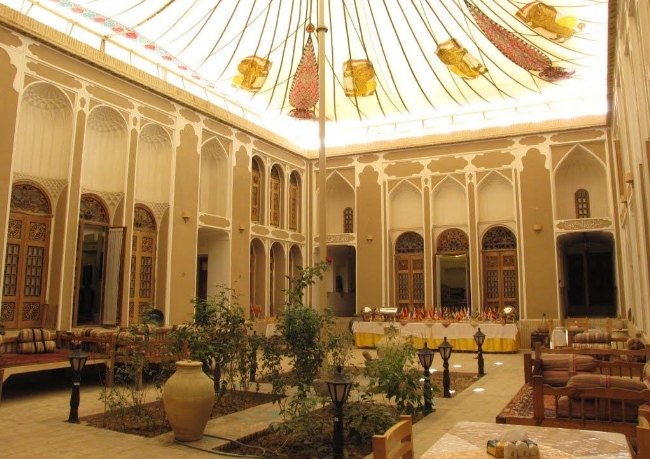 Where to Eat near Tehrani Ha House 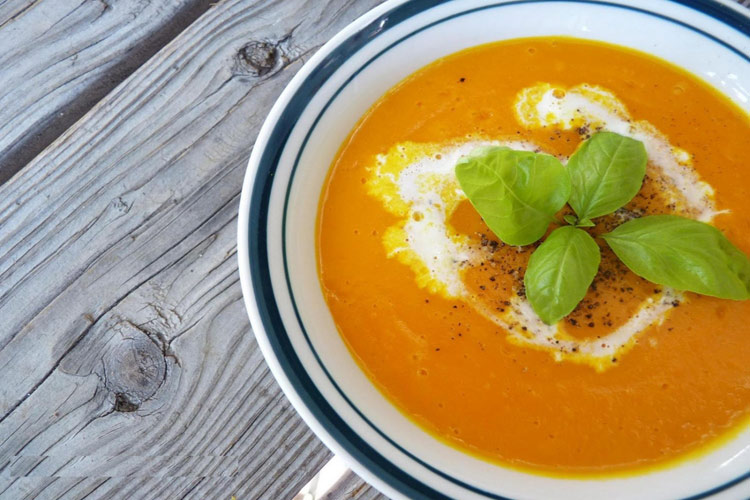 Where to Stay near Tehrani Ha House

How To Get To Tehrani Ha House

All you need to do is to find Seyed Gol-e Sorkh or Imam Street and turn to Fahadan Street and then find your way to Tehrani Ha House through some small alleys.