Mountain Park with a View of Whole City

Located in the southern part of Isfahan, Mount Soffeh is 2257 meters above the sea level. At the hillside of the mountain, there are some springs. Besides, at the top of the mountain, you have a spectacular view of different valleys. There were some castles on the mountain for defending purposes, some last vestiges of them have still remained. Mount Soffeh and its surrounding hills have been converted to the beautiful Soffeh Mountain Park which covers at least 100 hectares. 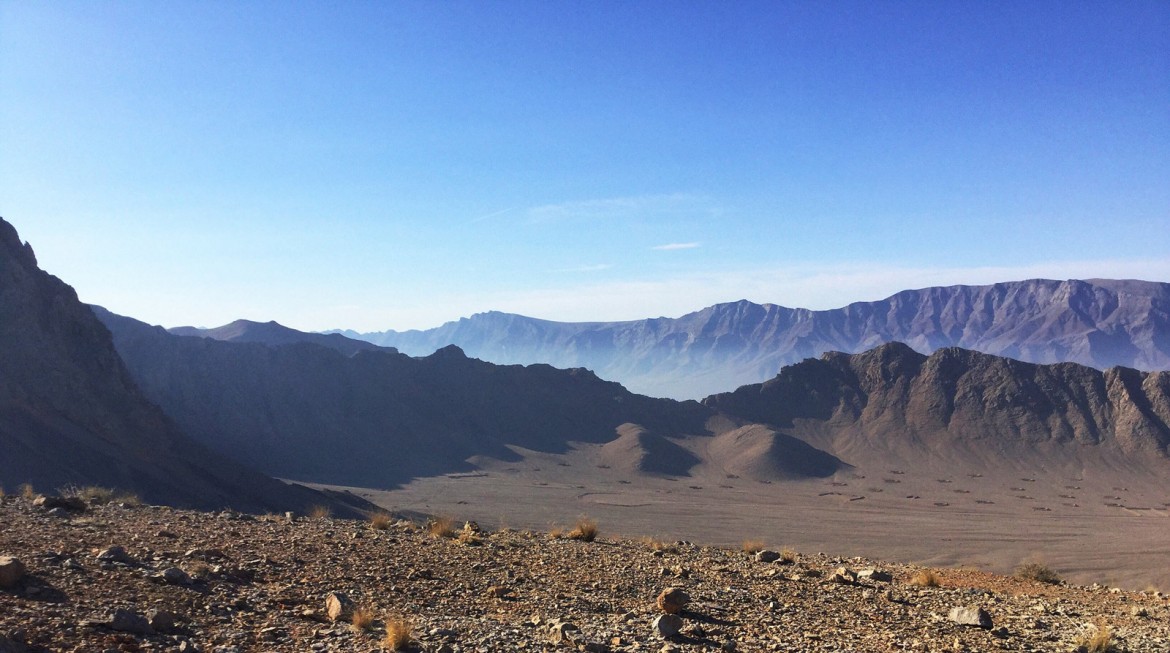 The name “Soffeh” derives from an Arabic word “Soffa” which means “stone branch”. Although there are different interpretations of the name origin, some believe that the name comes after “Mir Ali-ye Soffeh” who lived and prayed there in the 17th century. It comes from the belief that the mountain was a refugee for Sufis (Muslim Ascetics). Besides, it is believed that the word comes from “Safa” meaning “enjoyment”. 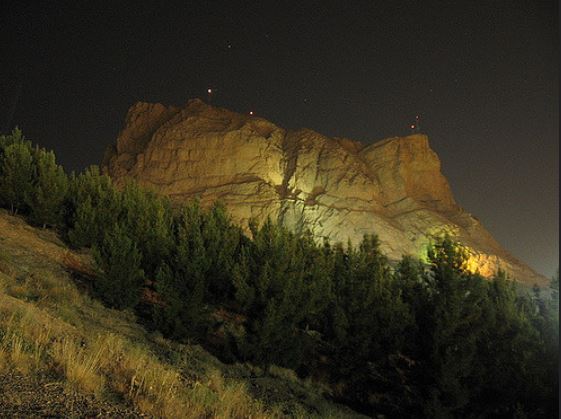 It is mainly made of Cretaceous limestone. Although the lowest part of the mountain is formed of Jurassic Shale.

It was only a few kilometers away from the city. Within the city expansion, right now it is at the southern part of Isfahan. Soffeh Mountain Park or as it is called in Persian “Kuh-e Soffeh” is at the southeast of Mount Donbeh and south of Zayanderud River. 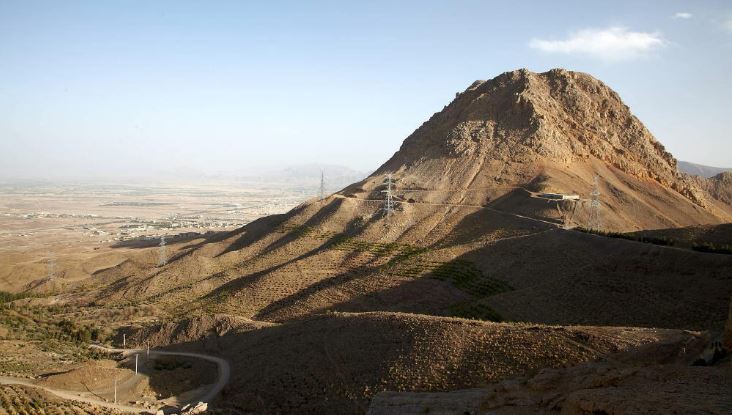 At the high side hills of Soffeh Mountain, there are some strong castles that were used for defending. One of the most important castles is “Div Castle” that the last vestige of it is still on the mountain.

Mount Soffeh and its surrounding hills have been converted to the beautiful Soffeh Mountain Park which covers at least 100 hectares. It is a mountain park which is a great destination for nature lovers. It is the closest mountain for people who are practicing mountain climbing at Isfahan.

There is a small zoo with a few wild animals and birds at the foot of the mountain. There are also restaurants, (gondola lift) cable cars and other recreational facilities. 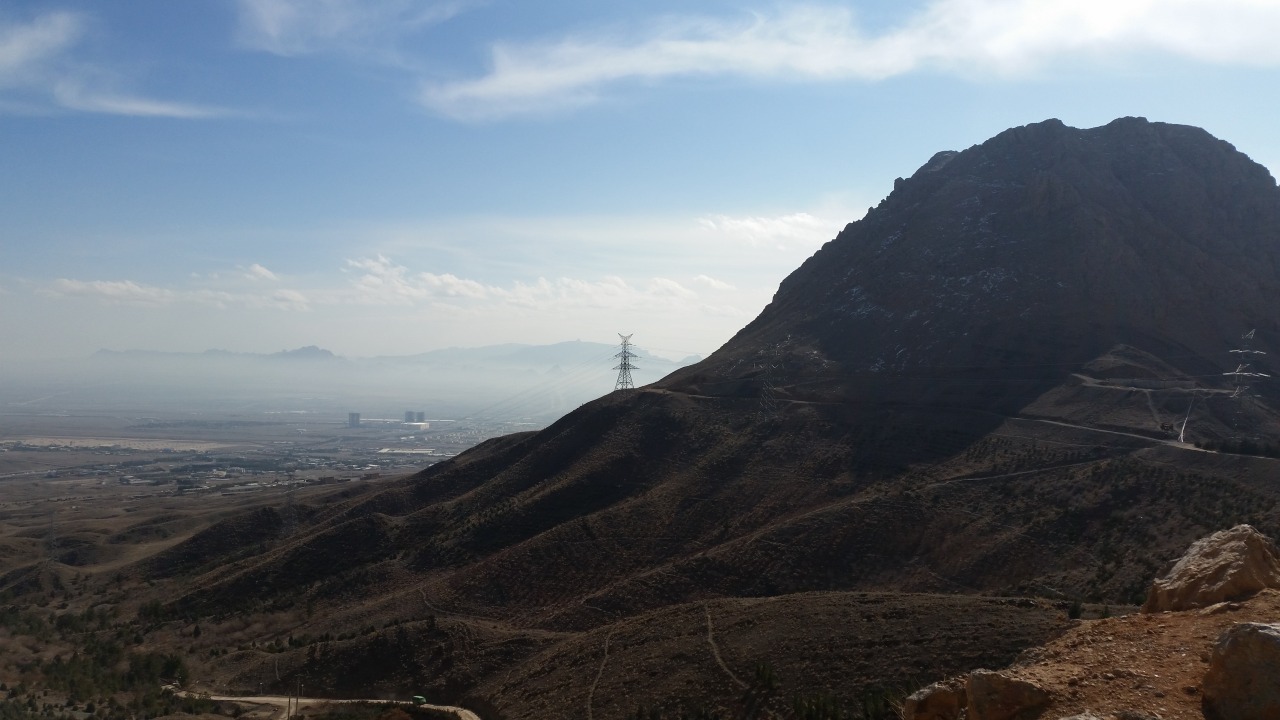 Where to Eat near Soffeh Mountain Park 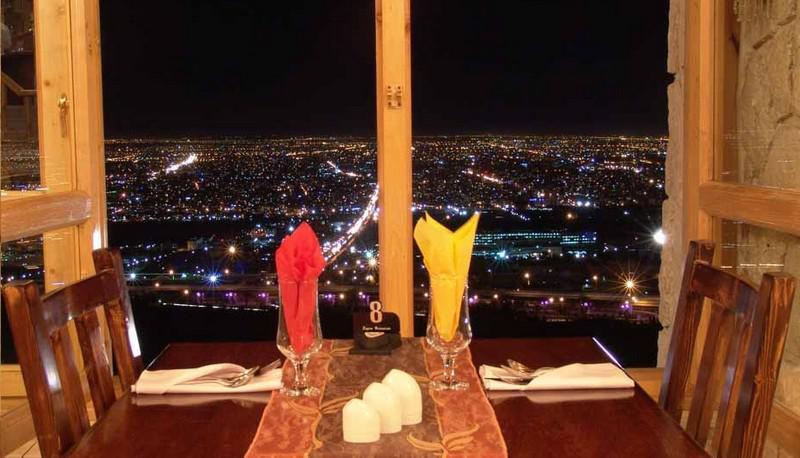 Where to Stay near Soffeh Mountain Park

Homam Hotel is a 2-star hotel located at the entrance of the city. Jolfa Hotel and Chehel Panjereh Hotel are the next nearby hotels located at Hakim Nezami Street. 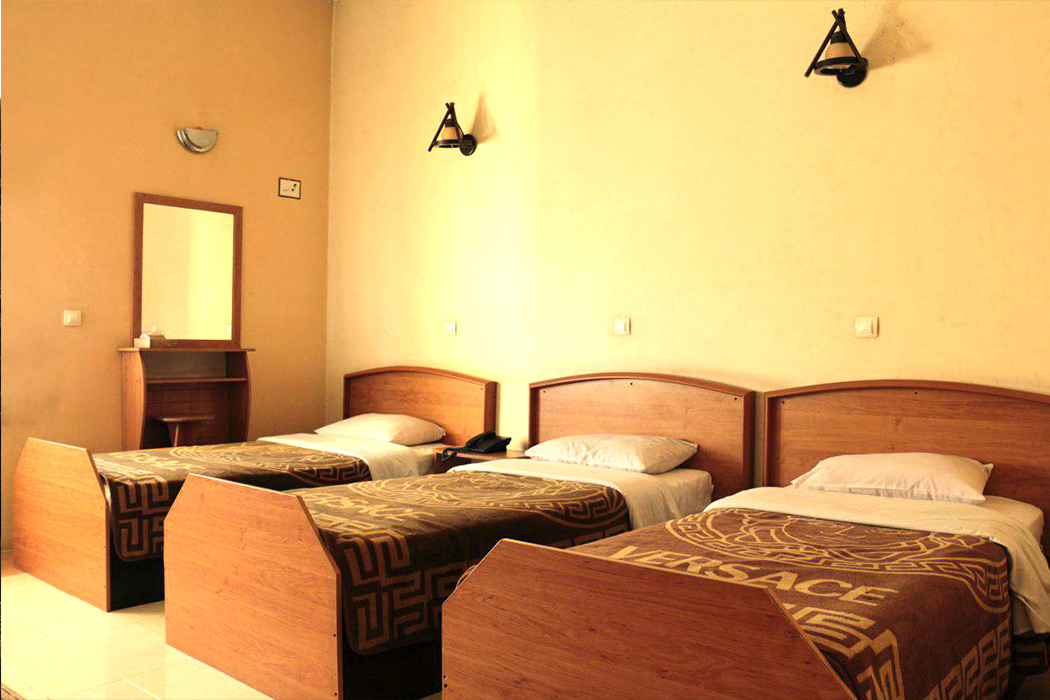 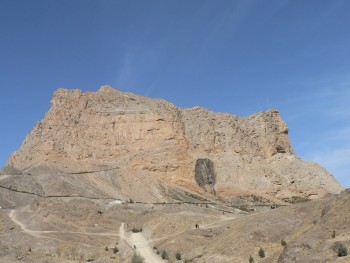 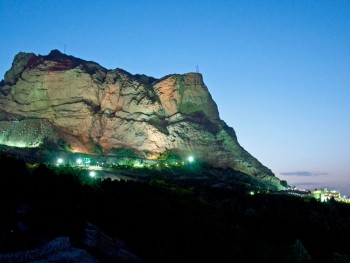 How To Get To Soffeh Mountain Park

It is so easy. You should just get on the Soffeh Boulevard and keep it up to the north and in the middle of Soffeh Expressway, then you will find Soffeh Mountain Park. You can also reach there by Hezar Jerib Avenue.