An Ancient Bridge in Isfahan

Joui Bridge dates back to Safavid Dynasty. It is between Khaju and Ferdowsi Bridge. It has 21 arches. Shah Abbas II built this bridge to connect his gardens to each other. These days, the parlours are used as tea houses. This bridge was used only for court and high ranking officials to pass and ordinary people were not allowed to pass by this bridge. Joui Bridge (Joui means “streams” in Persian) was built in 1665 in Safavid Era. It was called Joui because there was a stream made of Persian Stone that made the water pass from one side of the bridge to the other side. It is often called “Choobi Bridge” (Choobi means wooden in Persian) (as it is a wooden bridge based on stones) in Iran. 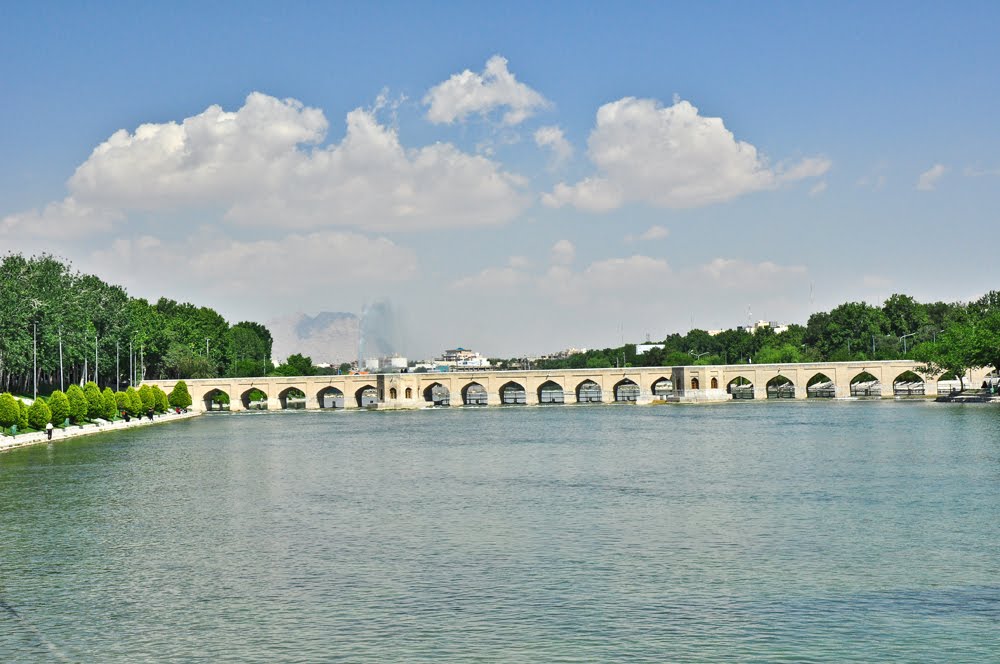 This bridge is between Khaju and Ferdowsi Bridges. It is 147 meters long and 4 meters wide. Additionally, it has 21 arches. It was built in the reign of Shah Abbas II in order to connect the King’s gardens. These days, the parlours are used as tea houses. There are fabulous royal mansions around this bridge and it was mainly used for connecting them. The water that passed through this bridge also led to the mansions and gardens.

Note that this bridge was used only for court and high ranking officials to pass and ordinary people were not allowed to pass by this bridge.

In the western part of the bridge the river water became like a lake, accordingly, it is also called “Lake Bridge”. 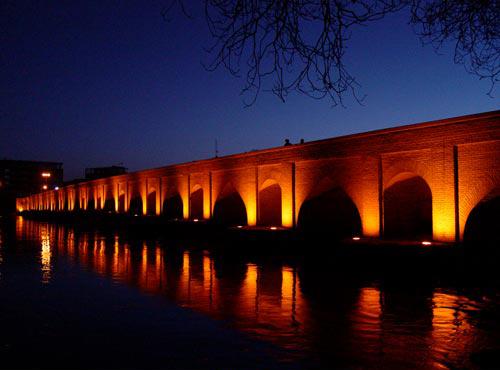 How to Manage Visiting All These Bridges Once in Isfahan 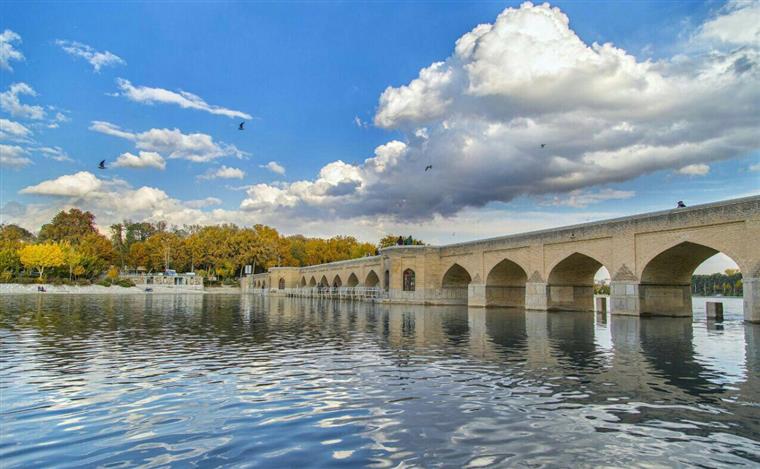 Where to Eat near Joui Bridge 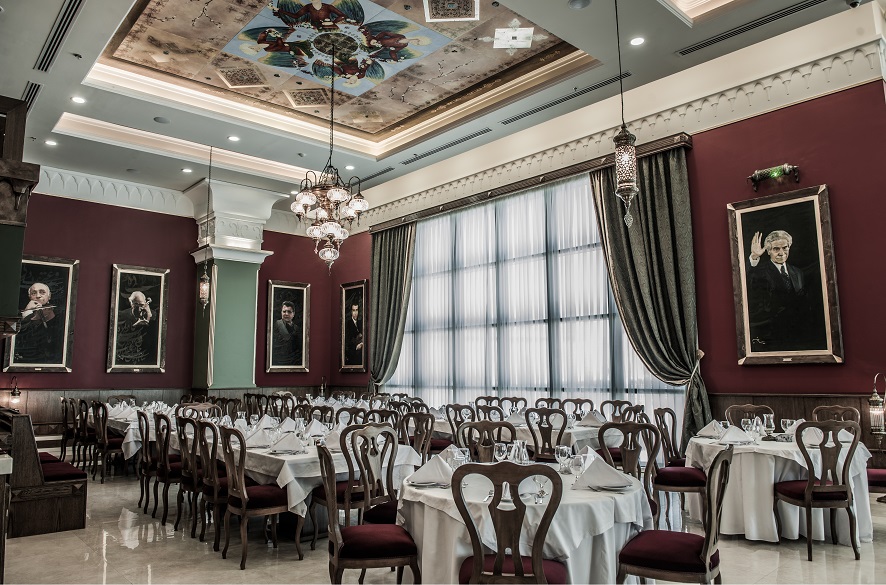 Where to Stay near Joui Bridge

Parsian Suite Hotel, Pol and Park Hotel, Espadana Hotel, and Melal Hotel are right across the Joui Bridge. Tourist Hotel, Parsian Ali-Qapu Hotel, Pars Hotel, and Sheykh Bahaei Hotel are some of the other nearby hotels on Shams Abadi Street. Khaju Hotel is a great 4-star hotel where you can enjoy your stay near Zayandehrud River. 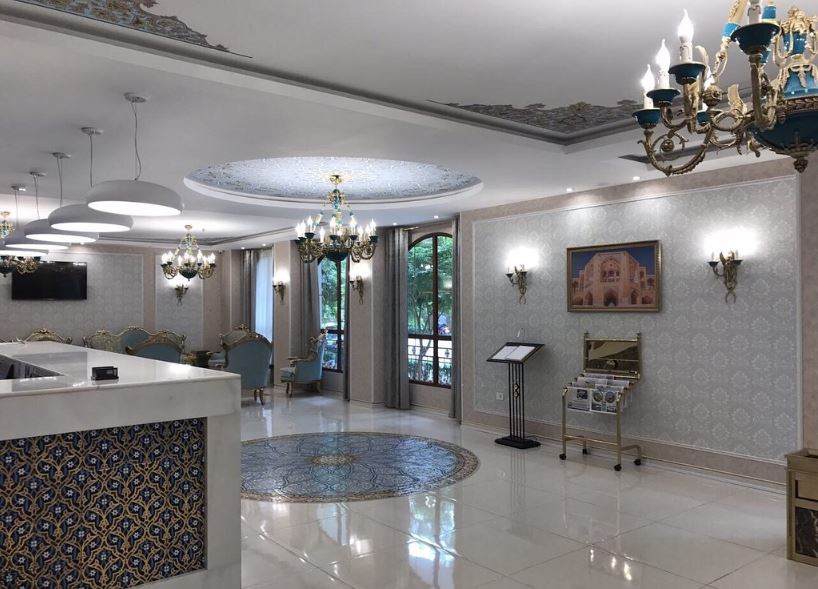 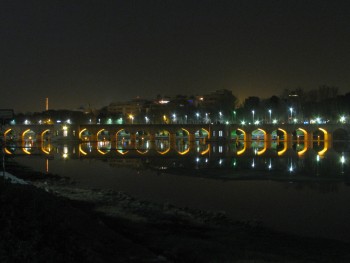 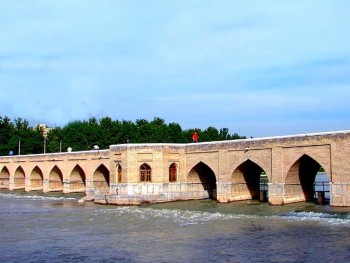 How To Get To Joui Bridge

It is as a piece of cake. You should just find your way to Zayandehrud River. Keep along with the river, Joui Bridge is between Ferdowsi Bridge and Khaju Bridge.

You should either go from Chahar Baghe Khaju Avenue or Mejmar Street. Joui Bridge is between the junction of these two streets with Zayandehrud River.