Qom, the capital of Qom Province is the 7th largest city in Iran. Shrine of Fatimah bint Musa, sister of Imam Reza is located on Qom is an important city for Shia Muslims. Qom railway station is one of the oldest train stations in Iran and is registered as a national property. Qom Train Station started to work in 1949. Many people choose to travel to or from Qom for several reasons such as comfort, planning a budget trip, safety, or causing less harm to the environment. In this article, you will find information about popular train destinations from Qom, duration of train travel, train ticket prices and more. If you plan to travel to Qom by train, you should book your train ticket in advance.

There are many public services available in Qom Train Station for the passengers' comfort. Some of the facilities are listed below;

Qom railway station is located on Sepah square in Qom. Qom train station s inside the city which makes it really easy to reach your destination. You can get to Sepah square using a city bus or taxi.

Many people choose to travel by train to and from Qom. Here you can see the most popular train destinations from Qom.

Mashhad is one of the biggest cities in Iran. Imam Reza Holy Shrine is located in Mashhad and many Shia Muslims visit Mashhad each year. There are trains leaving Qom Railway Station toward Mashhad every day. It will take about 14chours to travel by train between Qom and Mashhad.  Night trains are also available between Qom and Mashhad. Night trains leave Qom at 16:45 and arrive at Mashhad at 6:20 the next day. The train ticket price from Qom to Mashhad starts at 7€. On the way to Mashhad from Qom, the train stops on the stations shown below. Note that depending on the train timetable, not all the trains may stop at all the mentioned stations.

Where to Stay near Qom Train Station?

Qom is a popular attraction among Shia Muslims, therefore there are a lot of hotels and guest houses ready to host tourists. If you plan to stay close to Qom railway station, you can stay at Sadeghieh Hote, Jamil Hotel or Al-Zahra Hotel. If you look for a more luxurious Hotel close to Qom train station, you can go to Persia Grand Hotel which is a 5-star Hotel in Qom.

Where to Eat Near Qom Train Station?

If you are looking for a restaurant around Qom Train Station, you can go to Sirang Rotating Restaurant which is a modern restaurant located on Saeedi Square. If you like to eat fast food, you can go to Behtarin Pizza on Montazeri Boulevard.

If you plan to visit some attractions in Qom, you may want to put Jamkaran Mosque on your list. Fatima Masoumeh Shrine is also worth visiting. The shrine has 3 doms which were built at different times. Like most of the cities in Iran, Qom has a Bazaar that you should not miss. Qom Bazaar is the best place to discover more about the lifestyle of Iranians living in Qom. If you like to visit historical houses, you can go to Yazdanpanah Historical House which was built during the transition between Qajar and Pahlavi. 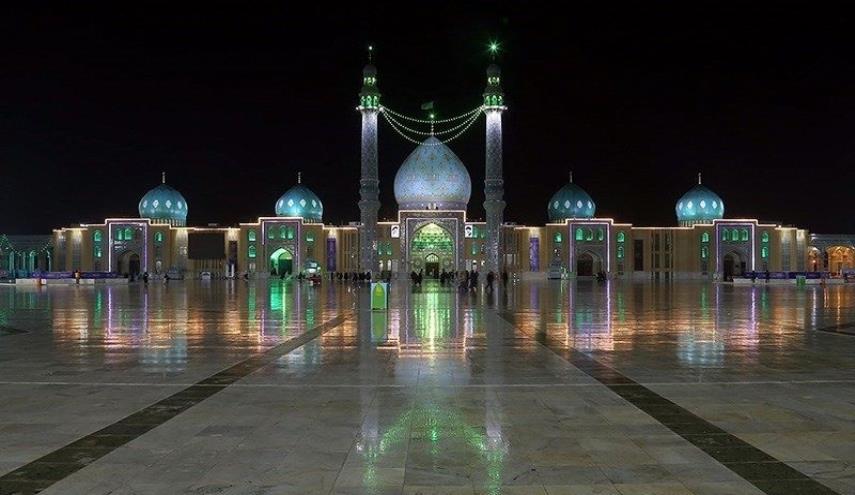 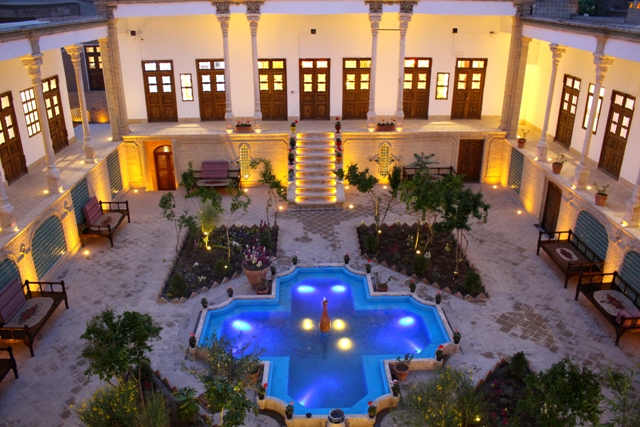 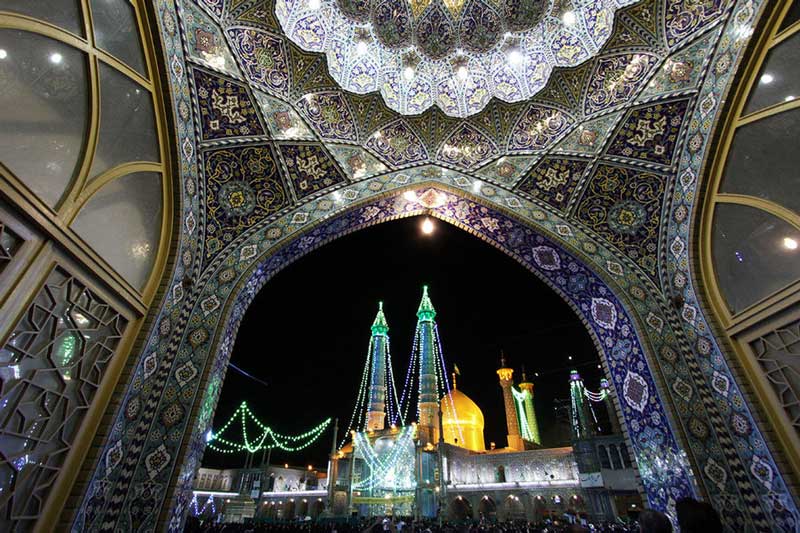 Ask your questions about trains in Iran. We will reply you shortly: 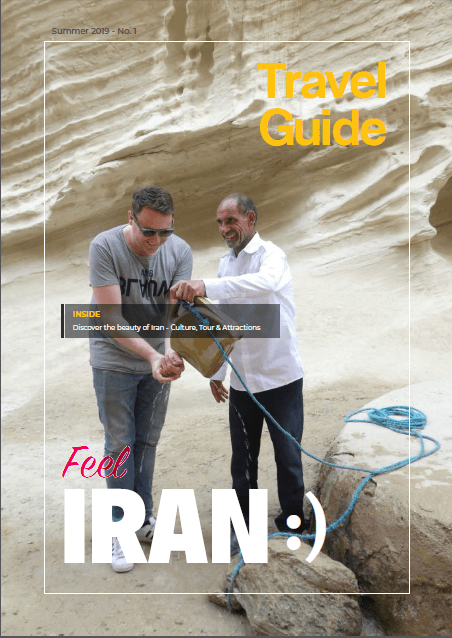