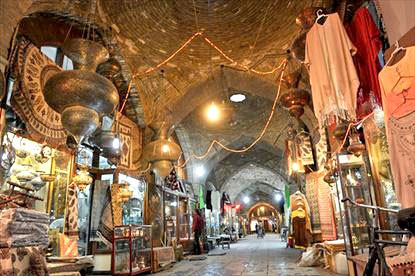 Want to Buy those Sharp Knives?

Zanjan Grand Bazaar is the longest roofed bazaar in Iran. It was constructed in 1834 when Aqa Muhammad Khan from the Qajar dynasty was ruling the country. This traditional bazaar is a perfect place for tourists to buy souvenirs and enjoy being in a lively atmosphere. So, let’s have a look at this big market. 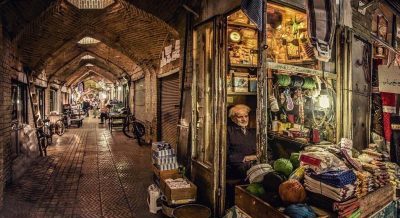 The longest bazaar of Iran is divided into two straight parts (eastern and western). Each section consists of several subsidiary rows that belong to different professions. There are several caravanserais, mosques, baths, and other public buildings in this bazaar which shows this place was one of the main hubs of the city.

There are eight central rows in this bazaar such as shoemakers and goldsmiths. Each part of this bazaar resembles an architectural characteristic of Qajar art. You can see brick vaults and tile works. Zanjan Grand Bazaar is registered as one of the national monuments of Iran in Cultural Heritage, Handicrafts, and Tourism Organization of Iran (ICHTO). 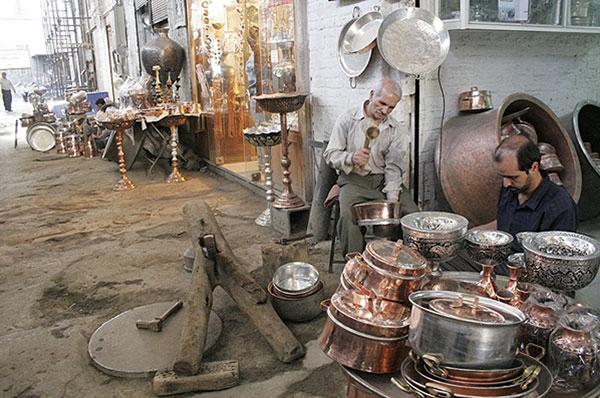 What to Buy from Zanjan Grand Bazaar

You might already know this, but Zanjan is famous for having the sharpest knives in Iran. You can buy these original knives in Zanjan Grand Bazaar. Also, there are a lot of other goods that you can buy from this market, such as handicrafts, delicious snacks, spices, and clothes. 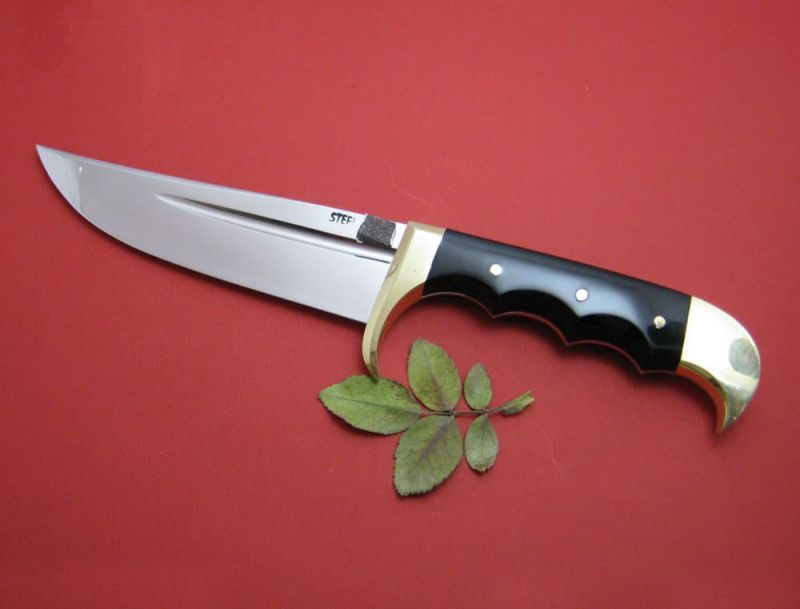 As Zanjan Grand Bazaar is the economic heart of the city, it is located right in the center of Zanjan. From there, you can easily visit other attractions of Zanjan such as Katale Khor Cave, Rakhtshooy Khaneh, Saltmen Museum, and the UNESCO World Heritage Site of Soltanyeh. 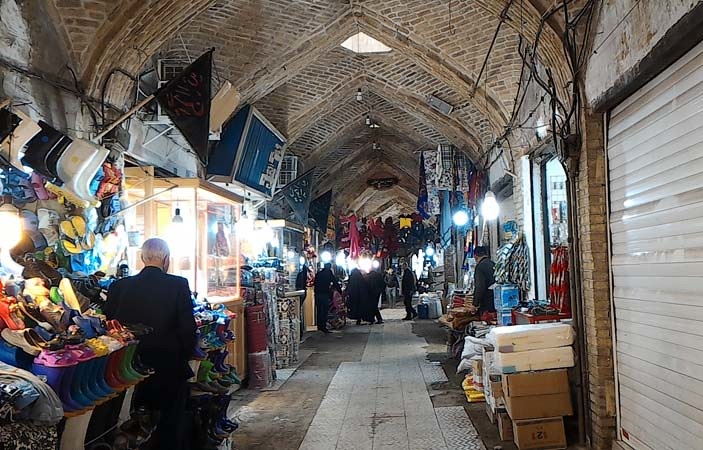 Where to Eat near Zanjan Grand Bazaar

If walking through the longest bazaar of Iran made you hungry, you can try some delicious food at Abedini Dizi, Cafe Bazaar, and Halim Pazi Asghari.

Where to Stay near Zanjan Grand Bazaar

Planning to stay some nights in the beautiful Zanjan? Well, in this case, Apochi can offer you luxury hotels like Zanjan Grand Hotel. If you want to stay at an affordable place, you can check out the budget hotels like Zanjan Sepehr Apartment Hotel and Zanjan Park Hotel. Have a taste for traditional hotels? Then you can choose Dadmaan Hotel. 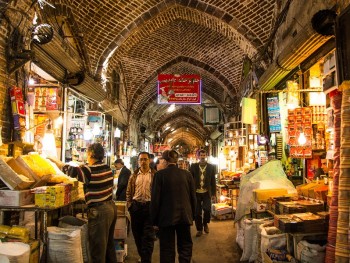 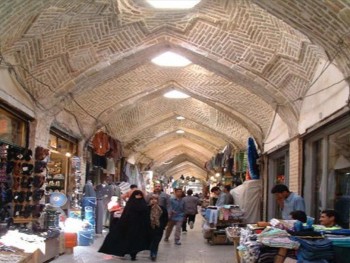 How To Get To Zanjan Grand Bazaar

Other attractions in Zanjan

Book Your Hotel In Zanjan