Akbariyeh Mansion and Garden is one of the touristic sites of Birjand that belongs to the Qajar period. This garden is located at the end of Moallem Street in Akbarieh village which is a part of Birjand in South Khorasan province. The garden was registered as a UNESCO World Heritage Site at UNESCO’s thirty-fifth summit in 2011 along with eight other gardens in Iran under the title of Persian Garden. 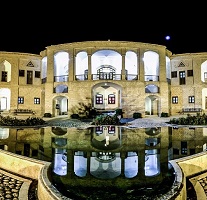 Akbarieh Garden was built in the early of the Qajar period in several stages. The complex contains several mansions, the oldest of which is the two-storey called “Heshmat al-Mulk” mansion is located in the eastern end. The ground floor, which has relatively two long corridors, links the three main sections of the complex, the main garden, the south garden, and the stables.

The central building has excellent decoration and landscaping with a function of ceremonies and catering to the guests. The presence of tall pine trees on both sides of the garden as well as the streets leading to the mansion have added to the beauty and refreshment of the garden and its facade. 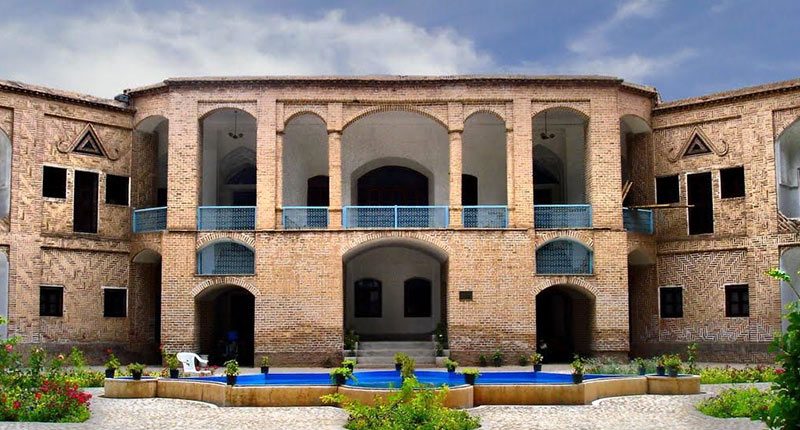 The south garden is smaller than the north garden. The garden is surrounded by spaces such as service spaces, the central mansion, and the western wall of the stables. One of the important elements is the relatively large square design pool which occupies a large part of the garden space. The pool in the middle has a square platform. The trees in this garden include pine, pomegranate, and mulberry trees. From the south side of this garden is the entrance to the village of Akribieh.

The garden was created on steep slopes and straight lines were used in the design of the garden. The mansion was built on the tallest part of the garden in such a way that it has a close link with nature and there is no distance between the mansion and the garden. These characteristics of Akbarieh Garden made it a suitable candidate for a UNESCO World Heritage Site. 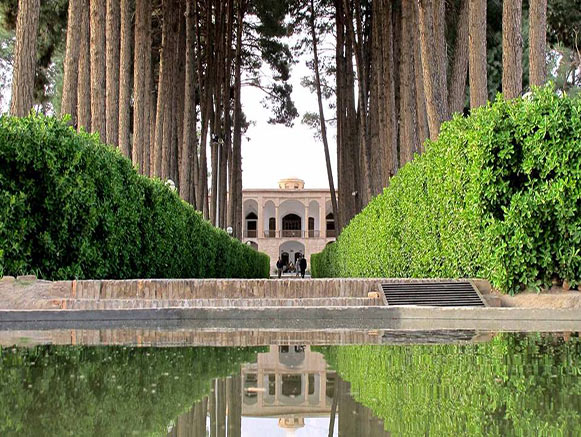 Akbarieh Garden’s architecture is an Iranian architecture that is inspired by Russian style; it combines Islamic architecture with a modern style. The building includes a hall, a dome of a pyramid, a honeycomb muqarnas ornamentation and a formal decoration used solely for the reception of domestic and foreign political representatives. 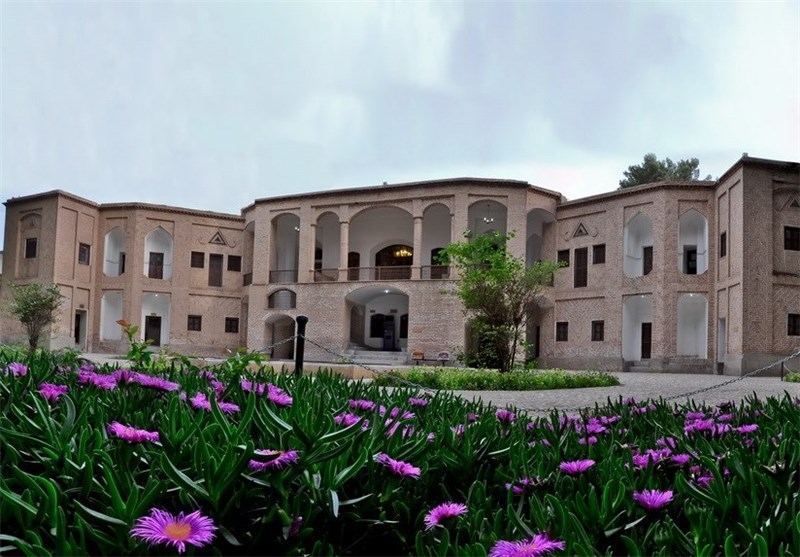 A part of the mansion that was built in the early Qajar period is now a library. The central part of the mansion is now an archeological and anthropological museum. The part that was built during the Pahlavi period has administrative uses and finally, there is a teahouse. In the wildlife museum of this complex, you can see some of the rarest bird species of South Khorasan. 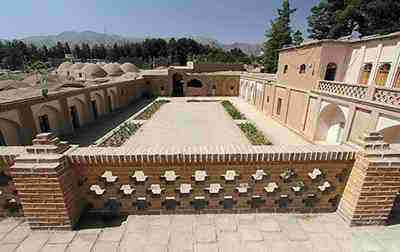 The Location of Akbarieh Garden

This garden is located in Moallem Street in Akbarieh village which is a part of Birjand in South Khorasan province. With the urban expansion of Birjand city, this garden is now located within the city as well. If you want to visit other tourist attractions nearby, you can visit Birjand Citadel and Kolah Farangi Citadel.

Where to Eat near Akbarieh Garden

After visiting this refreshing garden, you can enjoy a meal in Shams-Ol Emare Traditional Restaurant, Granida Restaurant, or Alashka Cafe, which are near the garden.

Where to Stay near Akbarieh Garden

Planning to stay a night in Birjand? In this case, you can stay in Birjand Mountain Grand Hotel or Birjand Jahangardi Hotel. 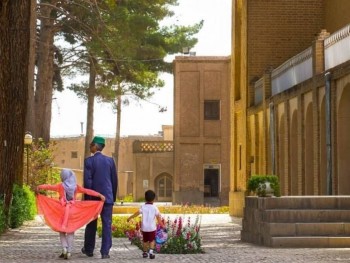 How To Get To Akbarieh Garden

Find Madar Sq. in Birjand. Akbarieh Garden is on the east side of this Sq.

Find the buses which pass the Madar Sq. and Moalem Blvd., take off the bus at Khayam bus stop. Find Akbarieh Garden is on the east side of this Sq.

Other attractions in Birjand

Book Your Hotel In Birjand